When choosing a broadband deal, customer service is hugely important as you’re more than likely to need some help or advice from your provider at some point during your contract. In this guide, we’ll look at which provider can offer you the best customer service.

Around 80% of broadband customers told Ofcom they were satisfied with their service, with only 15% having a reason to complain. Customer satisfaction with providers has declined overall since 2016, having dropped from 87% to 80% in 2018.

In a more detailed survey of customer service by Which? Magazine, Sky also fared well. Sky exceeded average satisfaction ratings for services such as call handling. Sky customers often said that those handling the call were often highly useful in resolving their issue and they were also happy with the courtesy and politeness of the call handlers.

Virgin Media received positive feedback among customers for the ease in finding their contact details and being able to get through to someone who could deal with their complaints. However, Virgin Media’s scores among a number of these measures has declined since 2016.

Despite this, Virgin Media still came out as the provider that most respondents said they would recommend to a friend.

Although there are many metrics by which customer service can be measured, TalkTalk, Plusnet and BT all received some disappointing figures in the most recent survey.

Other providers such as Plusnet struggle with average call waiting times, at a lengthy average of 7 minutes and 50 seconds per call and with around 24% of those calls being dropped.

In the Which? survey TalkTalk received only a 46% customer satisfaction rate, with BT at a similar low of 49%. Similarly, in the Ofcom report, TalkTalk dropped from a 51% satisfaction rate in 2016 to a 40% rate in 2018. Unsurprisingly, TalkTalk customers were less likely to recommend the firm to a friend.

How do I know which provider will offer the best customer service?

Data on customer satisfaction can only go so far and there will always be some level of risk involved when switching to a new broadband provider. However, comparing broadband deals in your area using our postcode checker will provide with you with as much information as possible on your new provider.

In addition, there are also some key indicators as to the quality of customer service you may receive from a provider. These include: 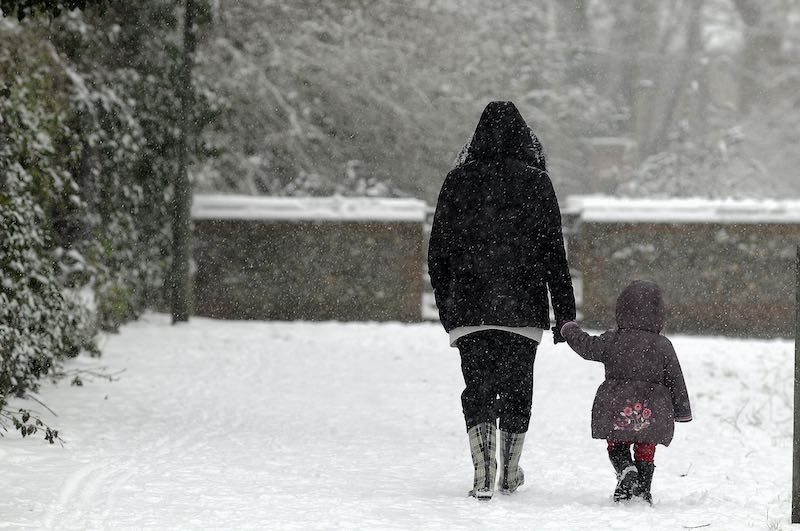 Despite government assurances that tenants will be protected during the...

Parliament’s spending watchdog has concluded that a catalogue of government...