Your broadband provider will supply you with all the bits and pieces you’ll need for getting online (except for a computer, of course). One part of the kit is a ‘wireless router’. But what is a wireless router, and why won’t you be given a wired one? In this guide we’ll be running you through everything you need to know about wireless routers.

What is a wireless router?

A router sends and receives data between the cable supplying the internet and the devices connecting to the internet. Once upon a time all routers were wired, meaning that a cable would connect from your device (usually your computer) to the router itself.

These days wired routers have become somewhat obsolete, and are only used in instances where people require a specialist connection to the internet (usually via an ethernet cable).

Wireless routers are now commonplace, using radio signals to transfer data between your devices and the internet.

Almost all wireless routers will also allow you to connect to the internet via cable too. So having a wireless router allows you to have the best of both worlds. This is especially handy if you want a reliable broadband connection for your computer, smart TV or games console.

How does Wi-Fi work?

You may think that Wi-Fi is an acronym or some kind of shortened form of a technical name, but this isn’t the case. Wi-Fi is simply the nickname for a particular kind of wireless technology (the ‘IEEE 802.11b Direct Sequence specification’ to be exact).

Don’t be intimidated though, you don’t need to know the ins and outs of the technology to make use of it.

All you need to know is that when you plug your wireless router into an internet connection, the router will convert the data into a radio signal which can be picked up by all Wi-Fi compatible devices (such as your computer, phone, or tablet).

How can I connect to Wi-Fi?

The default password tends to be a long string of random numbers and letters, so keep an eye out for it.

Which wireless router should I get?

You won’t really be given a choice as to which model of router you are given - this is usually up to your broadband provider. Having said that, providers do usually supply you with better hardware if you opt for one of their more expensive broadband deals. If for some reason you aren’t happy with the router supplied by your provider, you can purchase your own one too.

What else can my wireless router do?

It may not be immediately apparent, but you can use your wireless router to do some useful things other than just accessing the internet with your phone or computer. Data services can now be used to make phone calls via the internet (even internationally), all completely free. On top of this, there are also many digital TV products that can be accessed via the internet too (but these usually come with a monthly fee). 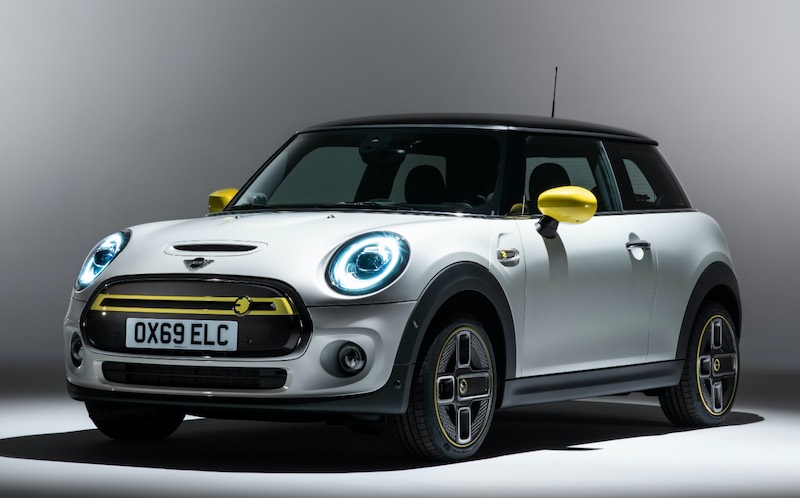 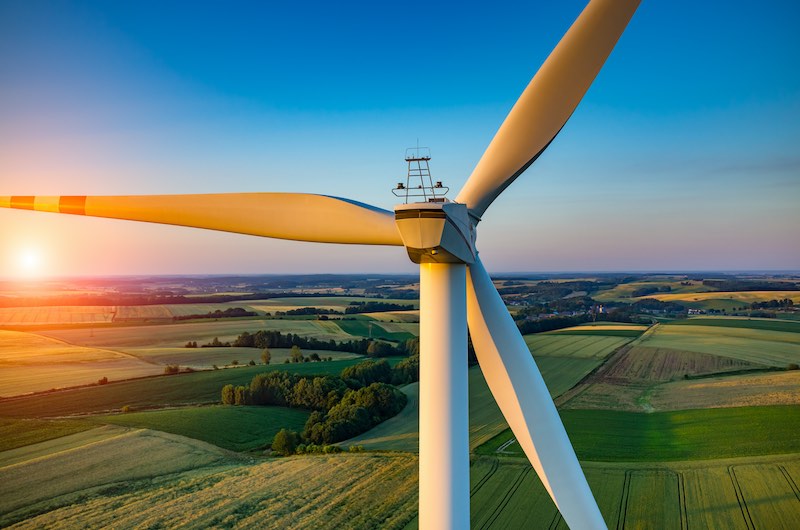 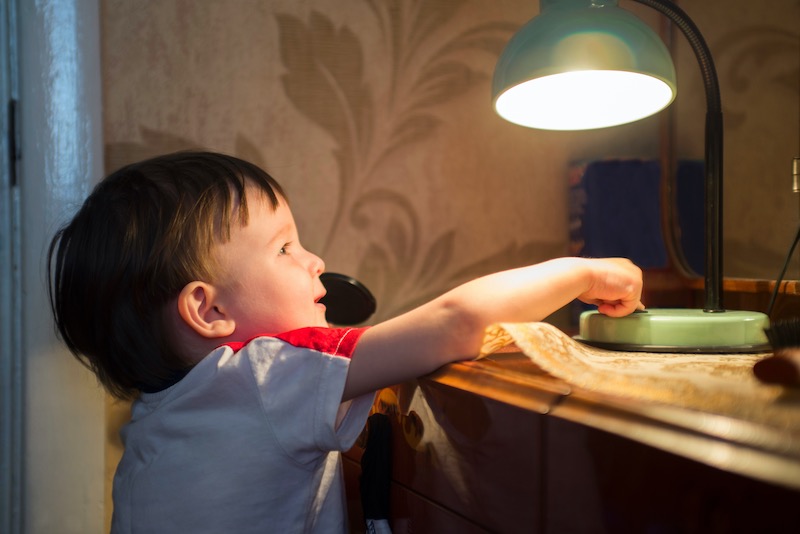 The energy price cap, limiting the amount suppliers can charge...