When can I change energy suppliers without a penalty?

Facebook
Twitter
LinkedIn
Reddit
WhatsApp
Telegram
Price changes, bargains and bad deals. We recommend you regularly change your energy supplier, but there are optimum times to do so. We outline the best time to switch so you’re poised to save money on your tariff.
See guide sections

How to switch without paying a penalty

When and whether you can switch energy supplier without a penalty depends on what type of tariff you’re on. With fixed-rate tariffs, you’re locked into a contract, so you often can’t move suppliers prematurely without incurring exit fees (also known as early termination fees).

However, your energy provider should let you know around six to seven weeks before your contract is due to expire. In this period, you can’t receive any penalties for switching to a new contract. At this time, you should start running your energy comparison to shop around for a new deal, ideally sorting a new deal 21 days before your contract ends - this is how long it takes to switch energy suppliers (at least, that's the longest it might take!).

How long should I stay with my energy supplier?

Do you recall when you last changed energy supplier? If you haven't switched for a while, you are most likely getting a poor deal.

Some fixed-rate tariffs do run for a number of years, but they’re not particularly common. Usually, contracts are 12-18 months. After that, your cheap energy deal becomes expensive when you’re transferred onto your provider’s standard variable rate – or SVT for short – which will be far higher than other tariffs on the market.

Remember that the best energy deals are often reserved for new customers, enticing people in with perks and cheap rates. But nothing lasts forever – after a grace period you’re not shiny and exciting anymore as the company already has your custom. The lesson to learn? Loyalty rarely pays, and you’re likely paying over the odds for electricity and gas.  Always switch energy suppliers at the end of your contract, or at least take out a new contract. For information on how to best to this, read our guide on how to switch energy provider.

Save money on your energy bills

Enter your postcode below to get started

Can I move energy suppliers without penalty when my contract expires?

So we’ve established that, for fixed-rate tariffs, the best time to switch providers is when your contract is due to expire. You won’t have to pay any nasty exit fees and you’ll avoid being placed on a standard variable rate tariff.

But what if you really like your current provider? Perhaps their customer service is great, and they’re on top of the renewable energy game. In that case, you could take out a new contract with your current supplier – but note we stress that it’s a new contract. Terminate your current one and start afresh, do not just allow yourself to be rolled over onto their SVT – that’s when you’ll pay more than you should.

Should I change energy suppliers if they hike their prices?

Yes, you can and you should. In 2019 Ofgem introduced the energy price cap to try and control explosive energy prices. But in response, some energy suppliers tended to increase their prices up to the limit.

It’s hard to predict when energy providers will hike their prices, but a good indication is if the price cap increases as this means suppliers will likely try and match the cap. Otherwise, if you’re into energy market trends, with some bedtime reading you might be able to gauge when increases are on the horizon.

When energy prices rise, it’ll affect those on standard variable rate tariffs most. These, according to Ofgem, represented around a third of households as of 2019. Those on fixed-rates will be protected until the end of their contract.

Nonetheless, remember that the energy market is competitive, so even when prices increase there will always be suppliers offering better deals than others.

How much are exit fees?

If you switch in the middle of your contract, you'll often be charged exit fees. The size of the fee will vary from supplier to supplier, but it will generally be between £5 and £30 per fuel. This means cancelling a fixed rate dual fuel tariff early could cost you as much as £60.

Here are some of the exit fees for common energy suppliers:

British Gas charge exit fees of £30 per fuel if you leave before your fixed rate plan is up.

Not only do Bulb not charge exit fees (they're only tariff is a variable rate), but they'll actually offer to pay your exit fees if you switch from another supplier.

EDF won't charge exit fees if your tariff is due to end within three months. Otherwise, you'll be charged a penalty that depends on your tariff. Check your tariff documentation to confirm.

A Selection of Trusted Energy Suppliers

The latest industry review of UK mobile network performance for... 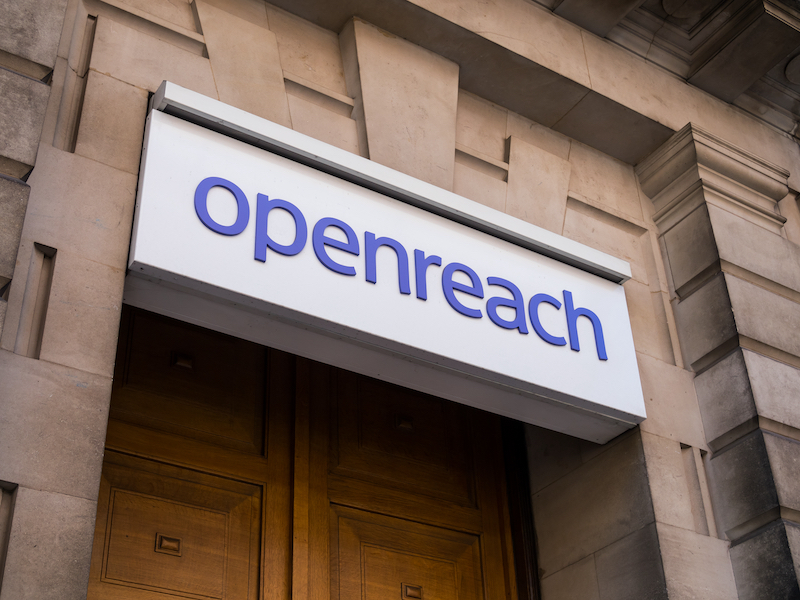 BT confirmed that its rollout of full-fibre broadband, overseen by... 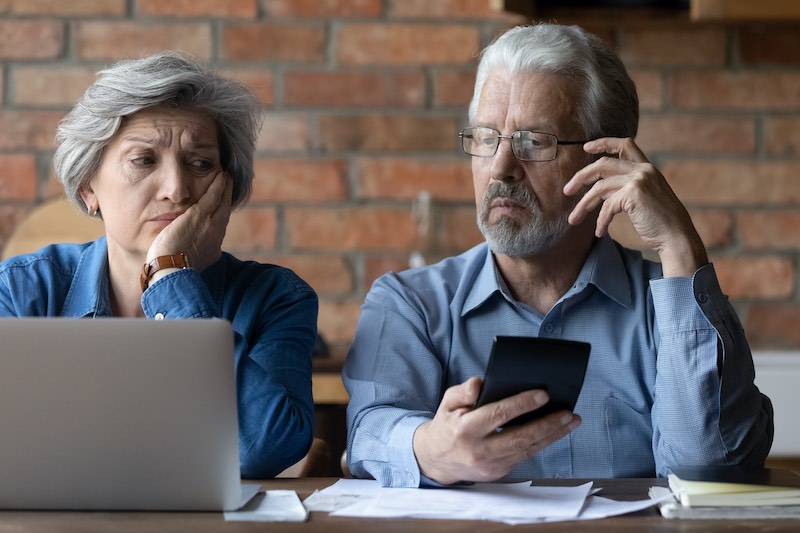 Ofcom warns it will intervene unless telecoms firms do more to help those struggling financially
Broadband
27. 07. 2021 | Harry Pererra

Ofcom has warned telecoms firms that they will face “interventions”... 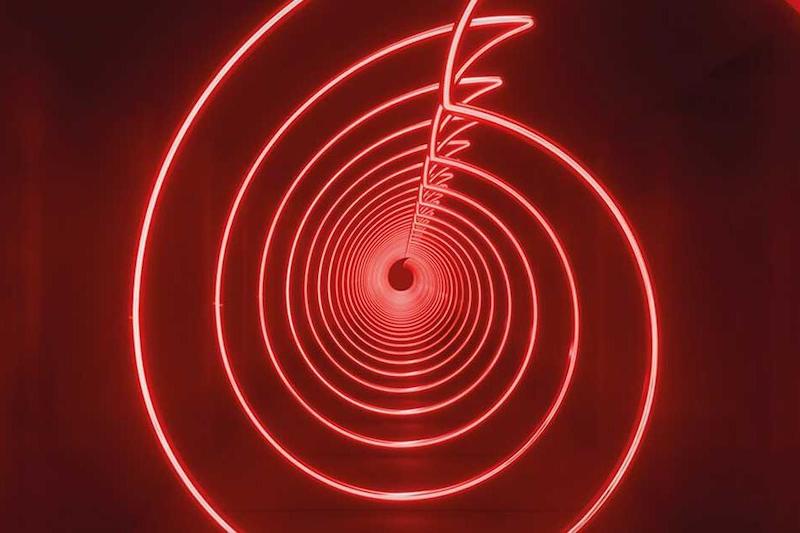 It’s known as a mobile network, but Vodafone has posted...