Britons are overwhelmingly in support of renewable energy, as the government targets massive deployment of renewable technologies over the next decade to stimulate the battered economy and meet our net-zero target.

The latest Public Attitudes Tracker survey from the Department of Business, Energy and Industrial Strategy (BEIS) found that 80% of Britons support renewable power, with just 3% opposing it.

Britons are most in favour of solar power (85% support), while offshore wind earns the approval of 77%. That support will be good news for Prime Minister Boris Johnson, who recently announced an ambition to power all UK homes with offshore turbines by 2030. Experts have said this goal will require an investment of £50 billion and a quadrupling of our offshore generating capacity to 40GW.

The more controversial onshore wind, which has earned the ire of some local campaigners and was banned from competing for public subsidies until a government U-turn in March, is approved by 73% of respondents.

Surprisingly, 79% of Britons support wave and tidal power, although little of it has been installed in the UK and the proposed Tidal Lagoon Swansea Bay was shelved over its huge, £1.3 billion price tag.

Support was lowest for biomass (68%), which has been slated by some environmental groups as little better than burning fossil fuels and as a driver of deforestation.

Trade body RenewableUK hailed the resounding support for renewable technologies. Deputy chief executive Melanie One said: “The sky-high level of public support in this latest poll chimes with the Prime Minister’s announcement that he wants every UK home to be powered by offshore wind by 2030.

“The industry is on course to achieve that with the mega-projects we’re installing in UK waters during this decade.

“We can build back better after Covid by putting onshore and offshore wind at the heart of our modern energy system, alongside innovative technologies like renewable hydrogen, floating wind and marine power.”

Meanwhile, the government’s centring of sustainability in its economic plans, with its promises of a green recovery, has led to increased awareness of our statutory net-zero 2050 target. While just 52% of people were aware of the target in March, by June that had risen to 63% and in September stood at 66%.

We’ve also become collectively more concerned about the environment, perhaps as the pandemic has highlighted our vulnerability to nature. While 78% professed concern about climate change in March, that had risen to 81% in June and 82% in September.

However, questions about the installation of efficiency measures in our homes suggest the UK has a long way to go to meet that net-zero target.

Direct building emissions, mainly from the use of gas for heating, as responsible for 37% of the UK’s greenhouse gas emissions, homes contributing 66% of this. All pathways to net-zero require a dramatic overhaul of our ageing, leaky housing stock.

Additionally, while many (74%) people are aware of the energy performance certificates (EPCs) required for every home at sale and rent, most (51%) don’t know the rating of their home. This suggests many are unknowingly living in energy inefficient properties, needlessly increasing their energy bills and carbon emissions. 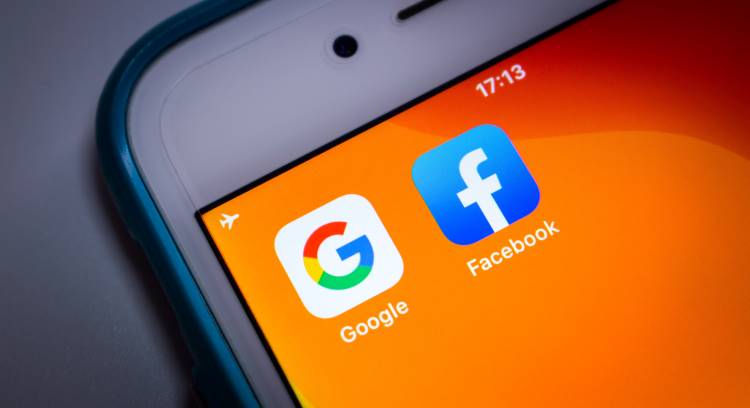 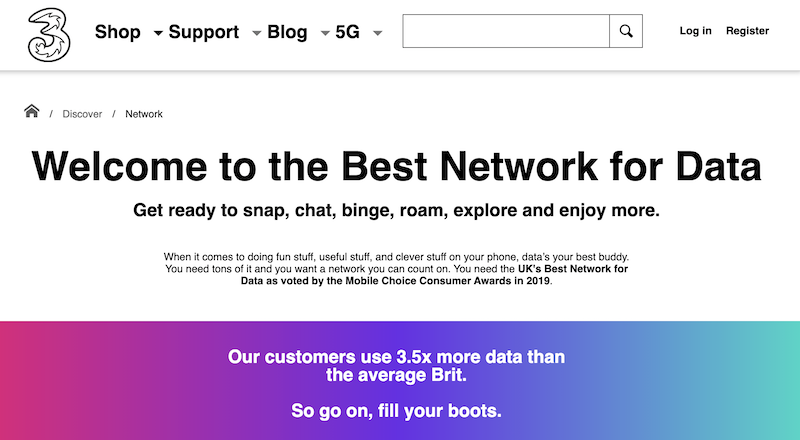 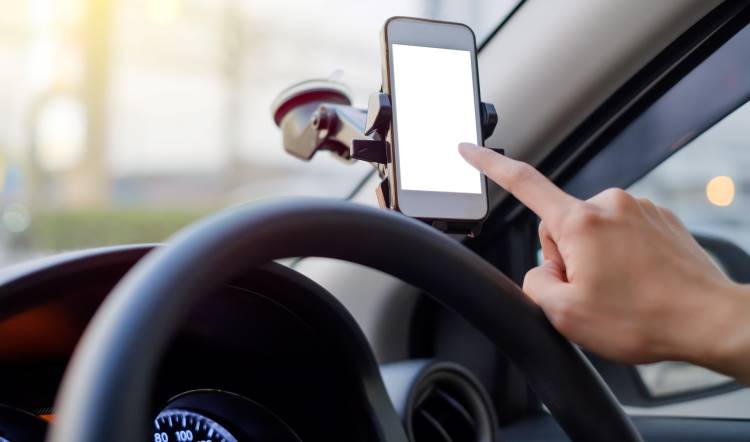 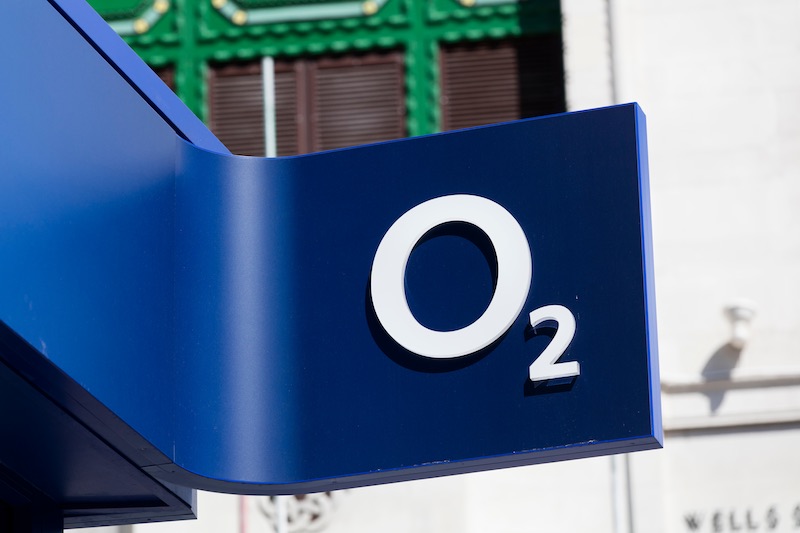