FibreNation has announced its first build outside of Yorkshire, with plans to connect 100,000 homes in Bolton, Greater Manchester to its 1 Gbps-capable full-fibre network.

FibreNation has already connected 54,000 premises in the city of York and is currently working on connecting cover 61,000 premises in Dewsbury and 50,000 premises in Harrogate. The Yorkshire town of Heckmondwike is also scheduled to be connected this year, with Knaresborough and Ripon to follow. FibreNation eventually intends to connect more than three million premises to gigabit-capable broadbroad.

The works in Bolton will commence this summer and take three years to complete.

Paul Crane, FibreNation's Head of Engagement and Rollout, said: “The Greater Manchester area is a very ambitious and thriving area and the Combined Authority set out its plans last year to encourage investment in fibre infrastructure.

“By bringing full-fibre to our first North West location, we are bolstering an already brilliant area in which to both live, work and visit. Having high-speed full-fibre will bring many benefits to the residents and businesses in the area and is a strong next step in achieving our goal of rolling out to three million homes over the next ten years.

“Fibre is the fourth utility we’ve all been waiting for and we’re proud to be at the forefront of its rollout across our first town in the North West, which is also the largest town in the UK.”

Councillor Martyn Cox, Deputy Leader of Bolton Council, said: “This is unquestionably an exciting period for Bolton. Our ambitious plans for regeneration make Bolton an attractive location for companies to invest in our town and we’re delighted by FibreNation’s significant announcement to invest in our digital infrastructure.”

FibreNation was launched by budget ISP TalkTalk in 2018 and is in the process of being sold to independent network provider CityFibre for £200 million. Currently, the only broadband providers able to sell services over the network are TalkTalk and Sky, but with the completion of the sale at the end of the month, others, including Vodafone, will gain access.

Currently, the fastest broadband available in Bolton is from Virgin Media’s cable and fibre network. 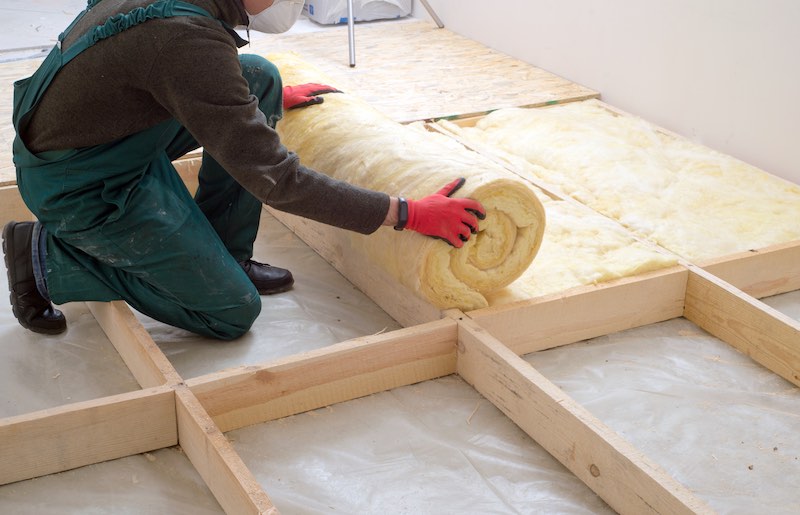 Households to Receive Grants of Up to £5k for Efficiency Upgrades
Energy
08. 07. 2020 | Lauren Smith

A new government scheme, to be announced today, will issue... 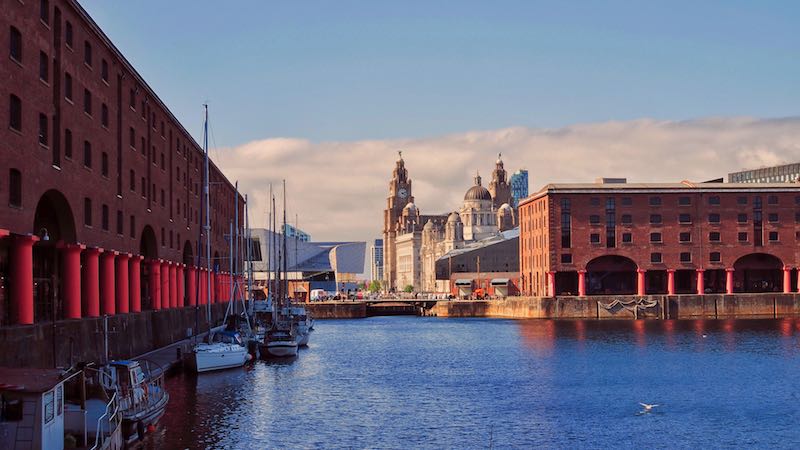 Liverpool and Edinburgh Next in Line to Get Virgin’s Gigabit Speeds
Broadband
07. 07. 2020 | Lauren Smith

Virgin Media has added Liverpool and Edinburgh to the list... 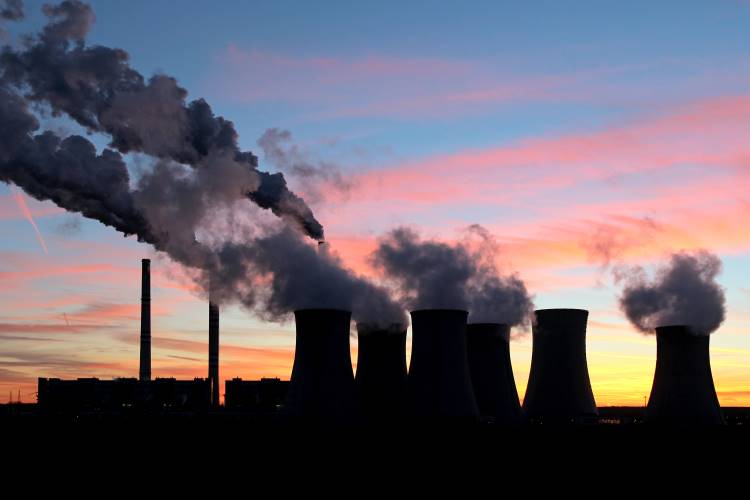 Labour has warned the chancellor of the exchequer that he...