The government is set to offer a support package for self-employed people who are facing financial difficulty as a result of COVID-19.

The Chancellor Rishi Sunak is to specify the details of the support package later today. Last week, plans were set out for employers to keep on staff with an 80% wage subsidy - something that Boris Johnson wants to mirror for freelance workers.

As part of ‘unprecedented’ measures to prevent large numbers of lay-offs, chancellor Sunak said that wages of up to £2500 a month could be covered by the government for staff that are being kept on by their employer. However, drawing up plans to aid the self-employed has been ‘incredibly complicated’ according to Sunak.

Director general of the British Chambers of Commerce, Dr Adam Marshall, said: "For many people that have seen their businesses disappear in the blink of an eye, things like statutory sick pay or universal credit just isn't enough,” adding: "It doesn't need to be perfect - we just need a system in place”.

"We don't need a lot, we just need something” said self-employed driving instructor John Healey speaking to the Today programme, "But by doing nothing, we just go to the wall, basically”.

Nick Watt, BBC Newsnight’s political editor, said that from talking to ministers and MPs it looked most likely that the 80% salary support given to PAYE employees would be matched by the government when putting together a package for freelancers.

When asked why it had taken so long, one minister said that it was due to it being very complicated, but "when this chancellor acts, he acts big".

Simon Jack, BBC business editor, said that the intermittence and irregularity of the wages of self-employed workers made it very hard to calculate a support wage for them.

Sources within the government also said that it was a struggle to find a way to make sure only those that needed the help actually received support.

As Parliament shut down due to the pandemic, the Prime Minister Boris Johnson told MPs: "We will do whatever we can to support the self-employed, just as we are putting our arms around every single employed person in this country”.

Johnson said that despite there being ‘particular difficulties’ for the self-employed who are not on PAYE schemes, he wanted to attain ‘parity of support’ across the board. However, the PM highlighted that it would not be possible for the country to beat coronavirus ‘without any kind of hardship at all’. 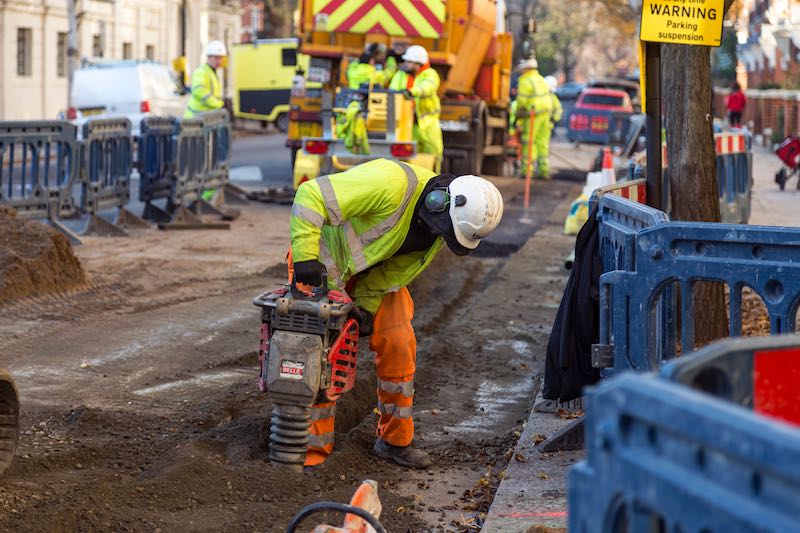 Independent full-fibre broadband networks expanded their coverage by 50% in... 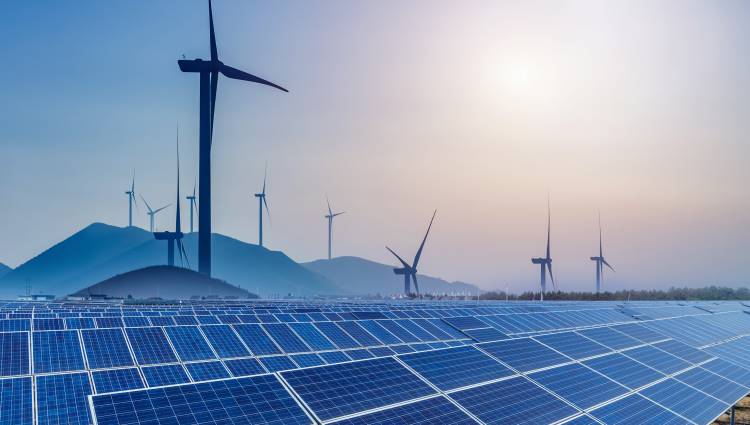 Renewable energy accounted for almost 75 percent of all new electricity... 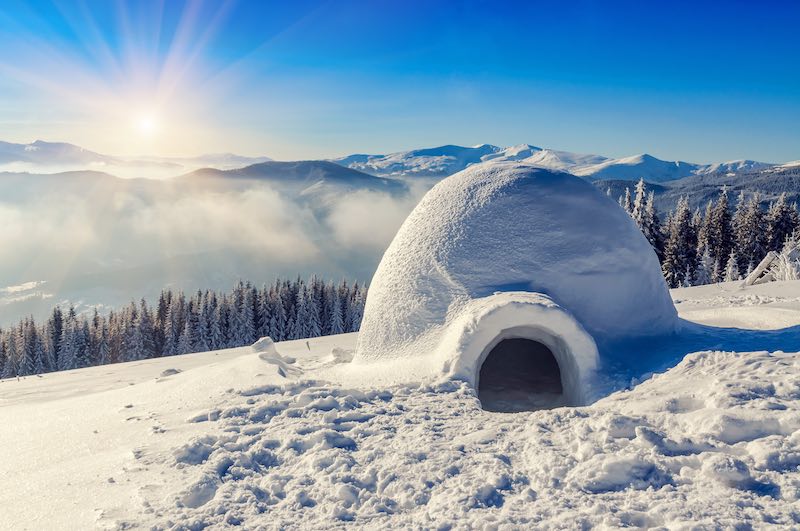 Challenger energy brand Igloo has passed on savings from tumbling... 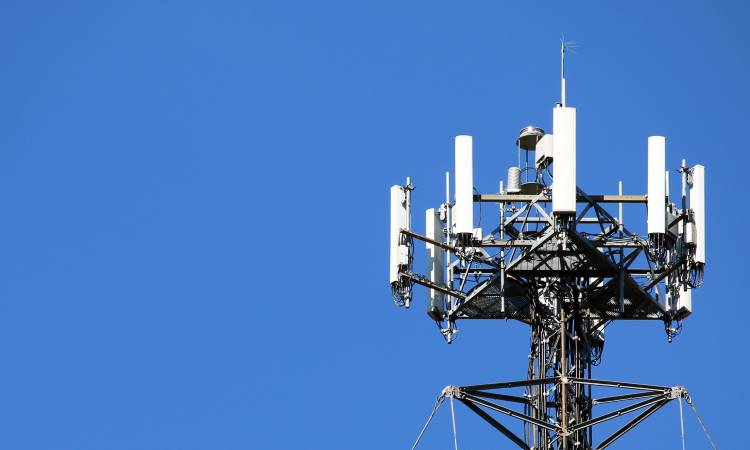 Government and industry sources believe that at least 20 mobile...