The UK’s largest energy suppliers will be required to buy renewable energy generated by their own customers, only new laws to be introduced this week.

Households which install new rooftop solar panels after 1 January 2020 can sell the energy they produce but don’t themselves consume back to their supplier, lowering their energy bills.

The UK has 13 GW installed solar capacity across nearly 100,000 installations. While 46% of this capacity comes from large scale solar farms, like the 72.2MW Shotwick Solar park, 20% is installed on residential properties, in fixtures with capacities of under 4kW. Altogether, more than 840,000 homes in Britain have solar panels installed.

However, the effectiveness of solar is limited when homes don’t have batteries installed, and only 10% of British properties with solar do. Without a battery, homeowners can only use solar generated while they’re home, and the sunniest, most productive days tempt them outdoors, away from electricity-using appliances and gadgets.

The government’s new scheme will encourage these properties to install batteries, so they can store electricity to be used on cloudy days and sell the excess back to their suppliers.

Chris Skidmore, minister for energy and clean growth, said the government wanted to increase the numbers of small scale generators while limiting the cost of renewable energy subsidies, which push up energy bills.

“The future of energy is local and the new smart export guarantee will ensure households that choose to become green energy generators will be guaranteed a payment for electricity supplied to the grid,” he said.

The scheme is designed to replace feed-in tariffs, which were controversially scrapped in April. Following the suspension of the scheme, new solar installations plummeted 94% in May compared to previous months, to just 5MW. Labour last week accused the government of “actively dismantling” the solar industry.

“The government, for some reason, seems appears to be actively determined to kill [the solar industry] off, while continuing to cheerlead for fracking,” shadow business secretary, Rebecca Long-Bailey, said.

Labour has committed to installing solar panels on 1.75 million homes during its first term in power.

The government’s new incentive scheme, the details of which will be outlined this week, will replace feed-in tariffs. But until it comes into effect in January, solar panel owners will be expected to give their unused renewable energy to suppliers for free.

Some suppliers, such as Octopus Energy, already buy solar power for their customers. The firm’s founder, Greg Jackson, welcomed the new initiative.

“These smart export tariffs are game-changing when it comes to harnessing the power of citizens to tackle climate change,” he said.

“They mean homes and businesses can be paid for producing clean electricity just like traditional generators, replacing old dirty power stations and pumping more renewable energy into the grid. This will help bring down prices for everyone as we use cheaper power generated locally by our neighbours,” he added.

The government is poised to approve a £450 million wind... 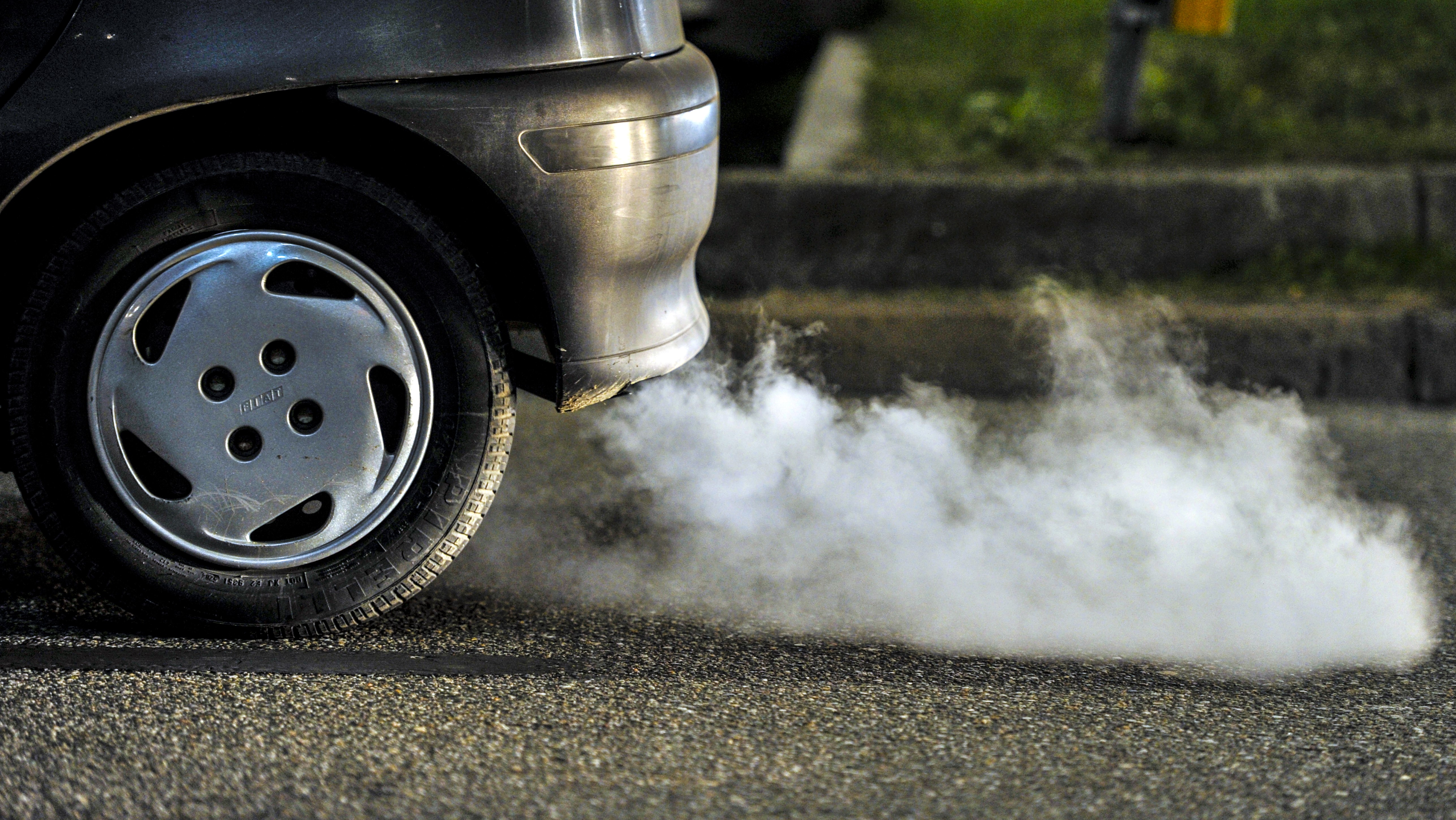 Sudden Fall in Emissions During Lockdown is ‘Nothing to Celebrate’
Environment
22. 05. 2020 | Harry Pererra

The unprecedented decline in emissions as a result of the... 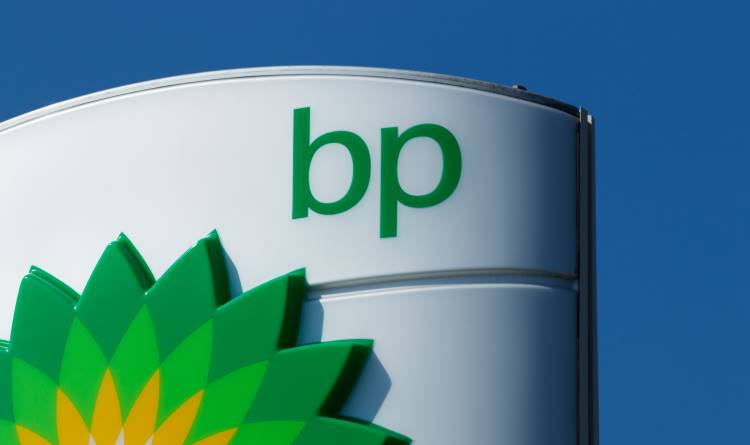 Bernard Looney, the new chief executive of BP, has said... 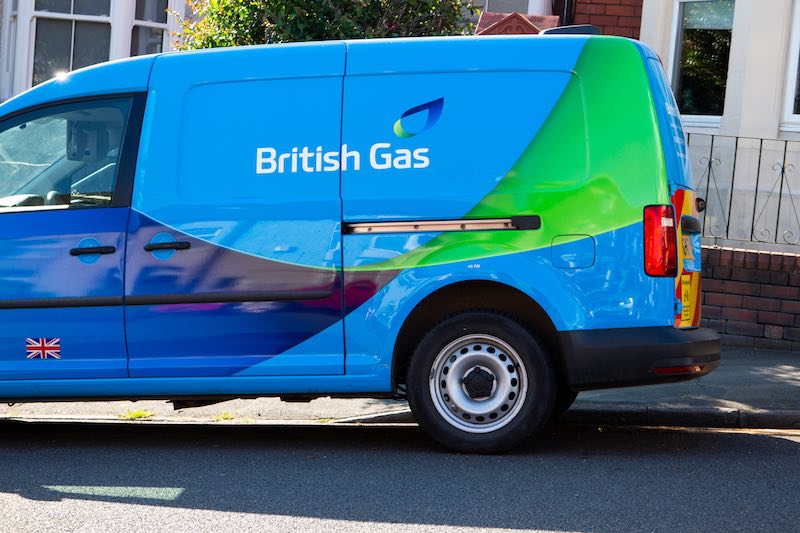