Labour is set to commit to one of the most radical and fast-paced decarbonisation plans in the world, after party delegates voted to accelerate the net zero deadline to 2030.

The 2030 net-zero target was approved as one plank of a motion at the Labour conference brought forward by the campaign group Labour for a New Green Deal. The New Green Deal also calls for nationalising the Big Six energy firms, guaranteeing workers green jobs, making large investments in renewable and low-carbon energy, and imposing a complete ban on fracking.

A Labour Party spokesman said: “Labour now has the most ambitious net zero plans in the world. Conference agreed that these should be achieved through massive investment in infrastructure and skills, public ownership of key utilities and supporting climate transition in the global south,”

Lauren Townsend, trade unionist and spokesperson for Labour for a Green New Deal, said: “The Labour movement has voted to take leadership on the climate emergency with a response which puts people and planet before profit.

“Now the ambition has been set, it is time for our movement to come together to build a Green New Deal from the ground up in every town, village and city.”

Laura Parker, a Momentum spokesperson, said: “We’re delighted that Momentum backed the Green New Deal and it has been endorsed by Labour. Our party has united around a bold, socialist Green New Deal that will create tens of thousands of good, green jobs across the country, usher in a new era of public luxury for all and welcome climate refugees who have been forced from their homes.

Labour will now consider whether to adopt the motion as official party policy and add the Green New Deal to its next manifesto.

Provisions of the Green New Deal approved by party delegates include:

The Conservative Party is committed to reaching net zero greenhouse gas emissions by 2050. This is current government policy. The Liberal Democrats have eye marked 2045, while the Greens have long advocated for net zero by 2030.

Across Europe, only Norway has officially committed to a 2030 date, aiming for emissions neutrality by then, but partly by funding carbon-cutting projects in other countries and only if other nations sign up to a decarbonising agenda.

Greenpeace welcomed Labour’s target date. Executive director John Sauven said: “Net zero by 2030 will be extremely difficult, but it may the right date to aim for. If it can be done, it should be, and if it can’t, then missing the target by a few years, or even a decade, is still a far better outcome than hitting the government’s 2050 target, which is dangerously late.” 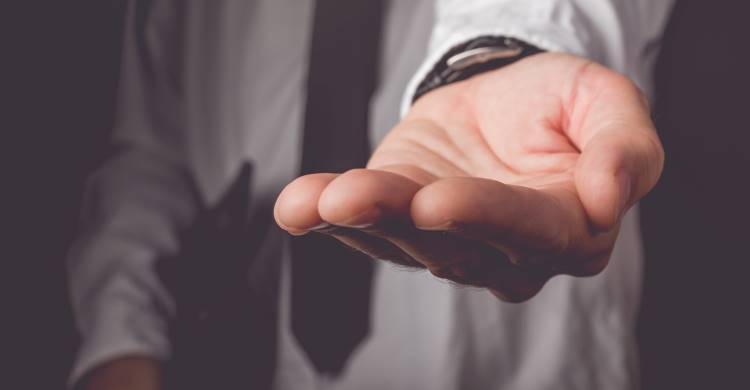 Forecasts suggest that the recession started by the COVID-19 pandemic... 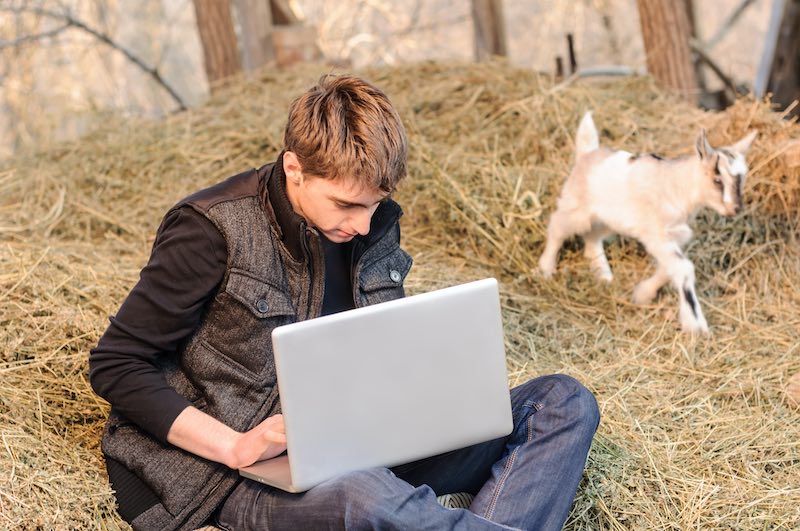 Public investment has connected nearly half a million premises to...

Following the tumbling of wholesale energy prices during the COVID-19... 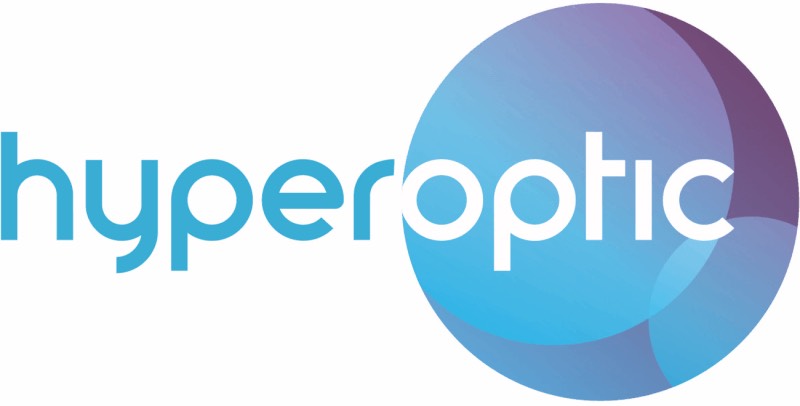 A new migration service being trialled by alternative full-fibre provider...