The head of the newly merged Virgin Media O2 has said the new telecoms giant is “ready to fire” at incumbent BT and its mobile arm EE.

The combined firm officially launched yesterday, following a blockbuster deal in the works since last year. The £31 billion tie-in is the largest ever in the UK telecoms market.

Lutz Schüler, chief executive of Virgin Media O2 (VMO2), said the merged firm will win customers with combined broadband (and landline), TV and mobile packages—what’s known in the telecoms world as quad-play bundles. “This is what the entire merger is all about,” he said.

It will also invest £10 billion over the next five years in its 5G and cable broadband networks to lure in subscribers.

Virgin has already teased plans to connect an additional 1 million premises to its gigabit cable broadband network within 12 months of the deal being finalised, expanding its footprint to 16 million addresses. The firm also has the “ambition” of reaching an additional 7 to 8 million premises, a rollout potentially funded by selling its broadband services to wholesale partners for the first time.

A source with direct knowledge of the situation told the Financial Times that the firm has already spoken to both Sky and Vodafone about a wholesale deal. Last week Vodafone hinted that it was interested in partnering with BT’s Openreach as it rolls out its full-fibre network, suggesting that it’s eager for a toehold in broadband infrastructure. Both Sky and Vodafone declined to comment on the reports.

“If you want to invest more money in networks then you want to have partners on it,” Schüler said. “There’s a lot of money looking for infrastructure investment.”

Meanwhile, Virgin Media O2 will also ramp up O2’s 5G network. The next-generation network has lagged behind rivals but will be available in around 200 cities by the end of this month, with more to come. The firm has also expressed interest in expanding into more digital services, including ehealth and gaming.

But even before expansion, the new Virgin Media O2 is a major player in the UK’s telecoms landscape, with 47 million customers across broadband, phone, mobile and TV and combined revenue of £11 billion, along with 430 retail stores and 18,000 employees.

The merger was cleared by the Competition and Markets Authority (CMA) after the watchdog found that the union wouldn’t reduce competition or negatively impact consumers. A previously mooted merger of O2 and mobile rival Three was turned down by the CMA.

The union continues the trend of consolidation in the UK’s telecoms market, inaugurated by BT’s £12.5 billion acquisition of EE in 2015. 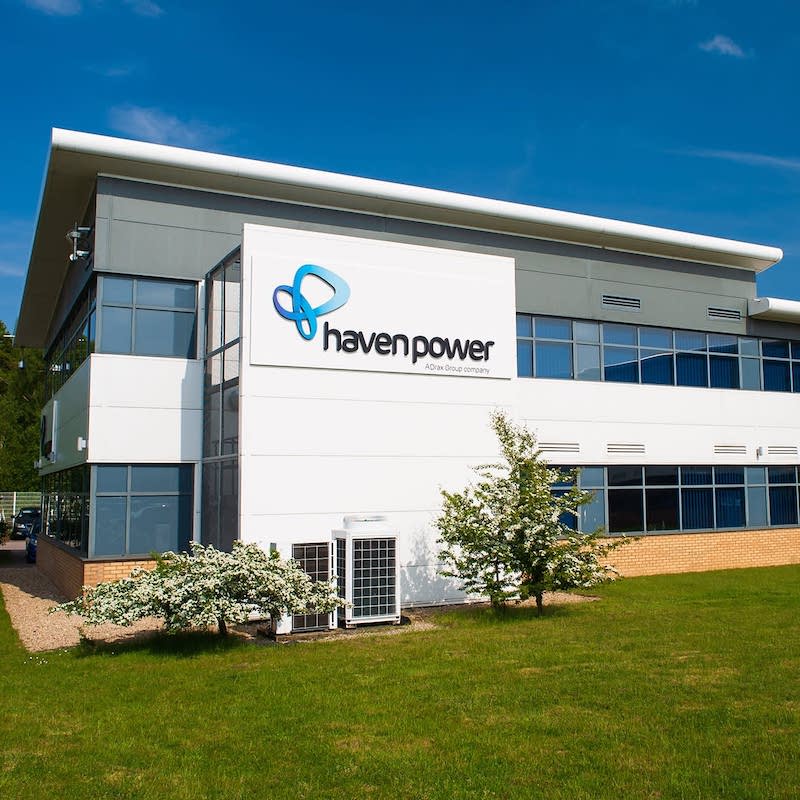 Business energy supplier Haven Power has rebranded as Drax after... 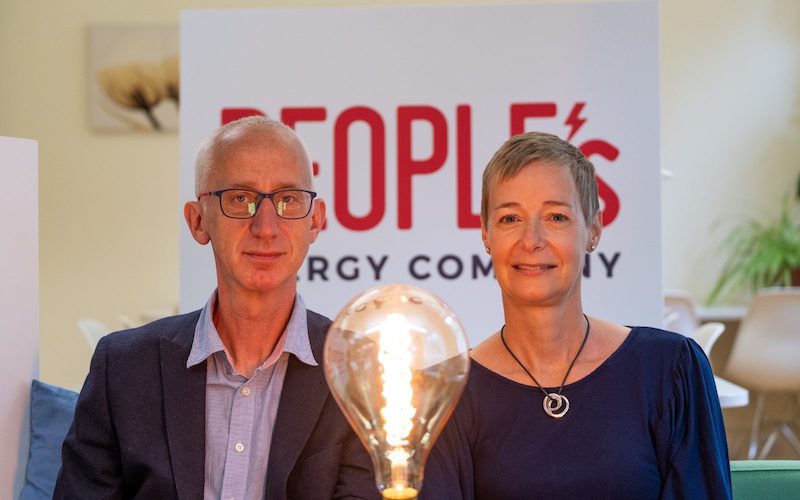 Two more energy suppliers have collapsed, leaving half a million...

The UK government has made a £4m investment into a... 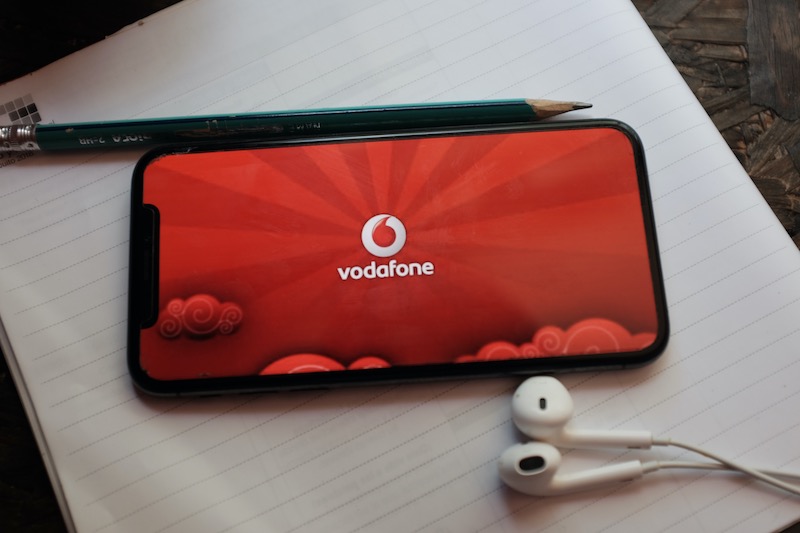 Vodafone has been telling users of its pay-as-you-go service that...