‘Contention ratio’ is one of the factors that affects your overall broadband speed, along with the wiring in your home, the model of router you use, and the broadband deals available in your area.

But despite being one of the factors that affect your broadband speed, many people aren’t aware of what it is, and broadband providers have even stopped publishing contention ratio information.

In this article we’ll be running through what exactly a contention ratio is, and why it’s not really worth worrying about these days.

What is contention ratio?

This number is fairly easy to understand too. A contention ratio of 50:1 means that fifty separate households are all using the same line from their broadband provider.

How do contention ratios affect my broadband service?

In areas with high contention ratios, internet speeds tend to be slower in the evenings when everyone gets home from work and jumps online. Everyone is competing for speed on the same resource, so naturally the speed received by each household will be much slower.

It’s much like a traffic jam or bottleneck. If the roads only have a few cars out on them then everything runs smoothly. But the moment everyone is out on the roads at once it can make things move at a frustratingly slow pace.

What are broadband providers doing to combat contention ratio?

Some broadband providers employ web traffic management techniques to help ease things along at a better pace. This involves limiting the speeds for certain tasks online, whilst allowing other tasks to utilise full speeds.

For example, video streaming services such as Netflix are data-intensive and require faster speeds, so these tasks are usually given as much speed as possible.

Downloading large files and peer-to-peer services are usually the kinds of task that have their speeds limited until after peak time. This not only helps to provide a better user experience for everyone online in the evening but pushes users to do their heavy downloading at a different time of day.

How do I find out my contention ratio?

You can’t really. In recent times, contention ratios have become less and less important. With broadband speeds getting ridiculously fast and capacity becoming much larger, users aren’t experiencing as much of a dip in service in the evenings anymore.

Broadband without a Landline

How to Get Broadband Without Signing Up for a Monthly Contract? 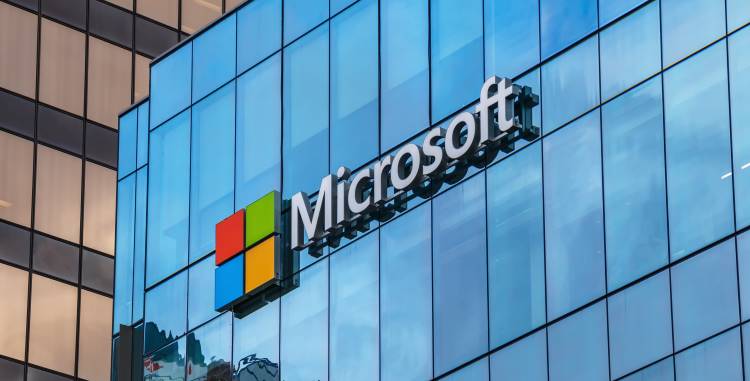 Microsoft has come under fire from privacy campaigners for facilitating... 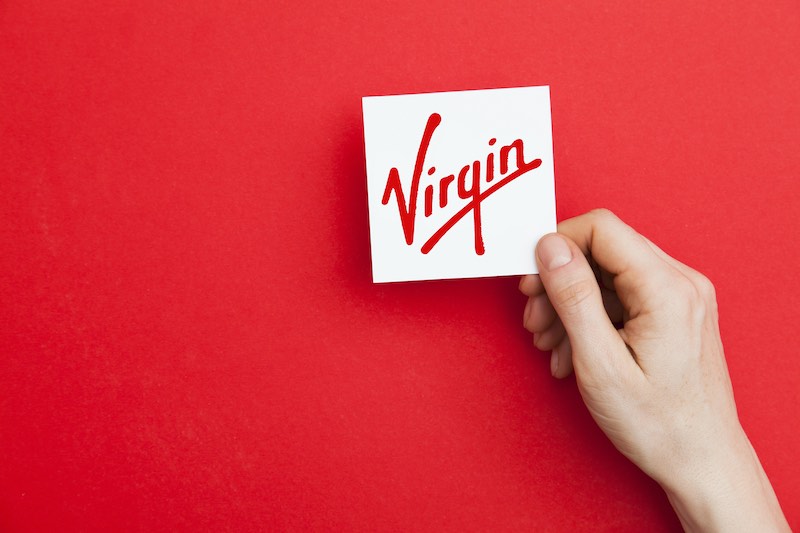 Virgin Media has now rolled out its network upgrade to... 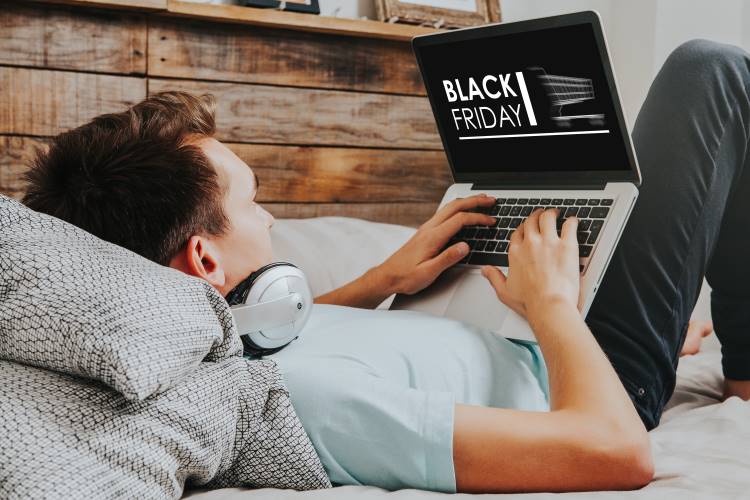 Despite a boom in online spending, non-essential shops remaining shut...