Why is my internet so slow?

There are a number of reasons why you might be experiencing unsatisfactory download speeds. To identify exactly what is causing your connection to struggle, and therefore to work out how to fix it, you first need to work out whether:

If your connection is just not fit for purpose, you should definitely look at switching to a faster plan if one is available, and if your contract is coming to a close. Click here to view a chart that will show you long different types of file take to download or stream at different connection speeds, to get an idea of what you’ll need based on your usage.

If the speed you’re getting is much lower than what was advertised, then you should try and diagnose the issue (click here see some tips on how), and then get in touch with your internet service provider if the issue persists.

What kind of broadband speed do I need?

It's easy to get hung up on broadband speeds - the faster it is, the better, right? Well… not necessarily. The truth is that not everybody needs their broadband to be at the upper end of the speed scale. Although prices are coming down, top-end fibre packages are typically the more expensive broadband options out there, and many users don't do anything online that requires, or benefits from, speeds of 100Mb or more.

For these users, it would be a bit like buying a year's gym membership, then only going once before throwing in the towel - why pay for something if you're not going to use it?

Here’s a helpful chart to give you an idea what kind of speeds might be appropriate for you:

Do I need fibre optic broadband?

You should take the time to consider what speeds you actually need from your broadband deal before making any switching decisions. With that in mind, here's a handy list of reasons to consider 'superfast' fibre optic speeds.

Superfast broadband is worth considering if you:

If a few of these apply to you, you should look at fibre broadband packages. The faster the package, the smoother these activities are likely to be.

However, if you live alone, or you just use the internet for light browsing, social media and email, for instance, it's worth considering cheap internet providers.

Either way, do your homework and make sure you've weighed up your options before signing up. Compare broadband deals to find the perfect balance between speed and affordability.

What affects the speed of a broadband connection?

Firstly, let’s quickly explore the two most common types of broadband connection; FIBRE and ADSL. Whichever you use will dictate your upload and download speeds; i.e. the rate at which your ISP delivers data to you (download), or the rate at which your ISP receives data from you (upload). Mobile data uses wireless technology, and many phone carriers also offer wired solutions as described here.

A FIBRE connection with your ISP will comprise transmission of data via fibre optical cable. This is the fastest available today.

An ADSL (Asymmetric Digital Subscriber Line) connection uses existing copper cables and can achieve upload and download speeds suitable for households and small businesses. Copper cables exist in most residences and businesses as they have been used for standard telephone services for decades.

Most fixed line broadband connections reach your home via your telephone line. Broadband companies will vary in which technology they use, which results in different maximum connection speeds. If your provider uses a copper telephone cable, then the length the cable has travelled before reaching your home will affect the internet speed you are receiving. Put simply, the further the cable has to go, the bigger the slowdown. Fibre optic connections don’t really suffer from the same problem.

Often, broadband in rural areas tends to be slower than in cities because providers are slower to bring higher speed fibre connections out to harder to reach areas of the county.

What other factors may affect my speed?

In addition to permanent speed limits due to copper cables, many broadband services are affected by slowdowns during ‘peak times’ when, due to the nature of working hours, a higher than usual number of people are attempting to access the internet. When using the internet at off-peak times, such as during the night when most customers are asleep, you’re much more likely to receive the best possible service.

The slowdown you experience depends on your provider and their own investment in network capacity. The more expensive providers will often be more capable of dealing with peak time traffic as their infrastructure is designed for businesses and large offices. If you are currently experiencing slow speeds during peak times and require a faster connection during the working day be sure to use our site to compare broadband deals to find the package best suited for your needs.

It used to be the case that most providers would simply advertise the maximum possible speed available from the broadband connection, that which could be achieved over the very shortest lines, or only theoretically under ‘laboratory conditions’. As such, broadband deals would be advertised as ‘up to 20Mb’ (or even ‘up to 24Mb’) for phone line broadband and ‘up to 40Mb’ or ‘up to 80Mb’ for fibre services when virtually no-one would be able to achieve these speeds.

A provider that made money by spreading less capacity over more lines, and so giving slightly slower speeds than their competitors at peak times, would be able to advertise their service with the same (or even higher!) ‘up to’ speeds as a competitor whose peak time performance was better.

Since the 1st of April 2012 the Advertising Standards Authority (ASA) and the Committee of Advertising Practice (CAP) have enforced guidelines that require advertised up to speeds to be consistently available to at least 10% of the users of that service. With these rules in place ‘up to’ speeds have dropped to a range of ‘up to 13Mb’ to ‘up to 16Mb’ for phone line broadband and ‘up to 38Mb’ or ‘up to 76Mb’ for most fibre services.

It's now possible to see which providers will experience more of a slowdown at peak times due to congestion or over-subscription, as their advertised ‘up to’ speed will be lower than that of other providers offering similar services. 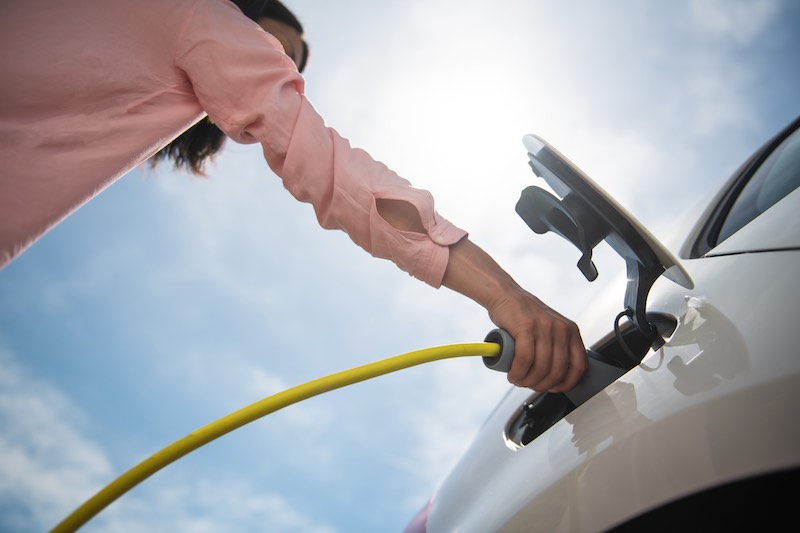 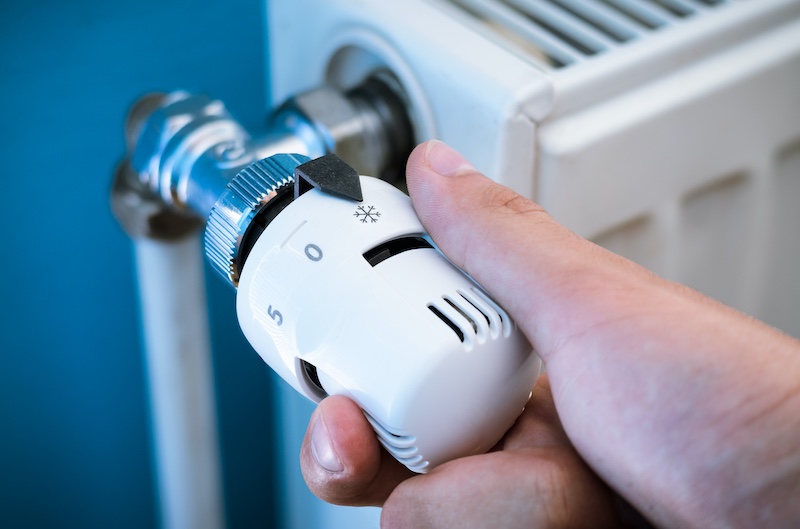 An environmental charity’s legal challenge to Drax’s plans to construct...