New figures show that bank customers experience an average of 10 shutdowns of digital services each and every month.

Last year, banks in the UK started to publish data regarding the number of security and operational incidents that occured within their systems as it was made mandatory to reveal such information by the Financial Conduct Authority (FCA).

Christopher Woolard, executive director of strategy and competition at the FCA said: "It is now a year since we required firms to start publishing this data, providing people with the tools to work out how easily they can carry out day to day banking activities, as well as the reliability of the service they receive."

"The information published should increase the incentive for firms to offer better service, helping consumers to get the most out of their banking experience."

BBC analysts claim that, according to the data, customers of the largest banks are subjected to more than ten monthly outages.

Speaking to the BBC, a Barclays spokesperson said: "Our systems are designed to ensure continuity of service for customers in the event of an incident, with a range of channels available to customers.”

"We have seen a consistent reduction in our operational and security incidents throughout the course of the last year.”

A spokesperson for RBS said: "Our incident volumes continue to decrease year on year. We have invested significantly in our systems to help keep our customers safe and secure.”

"However, we are not complacent and we will continue working to improve our service to minimise any incidents of disruption for customers."

On Tuesday, RBS blamed ‘a third party service provider’ for an IT meltdown that affected many of its credit card customers. Customers were unable to view their banking information - neither online nor via telephone banking services. Staff at the bank’s call centre were also unable to help customers as they could not view customer account information either.

The bank apologised in a statement: "We apologise to any customers impacted and are working with the third party provider to resolve these issues as quickly as possible. Customers can continue to use their credit cards as usual and no customer will be left out of pocket."

In other news, Barclaycard has announced an update to their system which will prevent customers from accessing their accounts via their app, online, or via telephone banking services from 11.30pm on Thursday 22nd to 6am on Friday 23rd.

"Operational resilience is crucial in a modern financial system and is a key priority for the industry. When incidents do occur, firms work around the clock to minimise disruption and get services back up and running as quickly as possible," a spokesman for UK Finance (the organisation representing the banking industry) said. 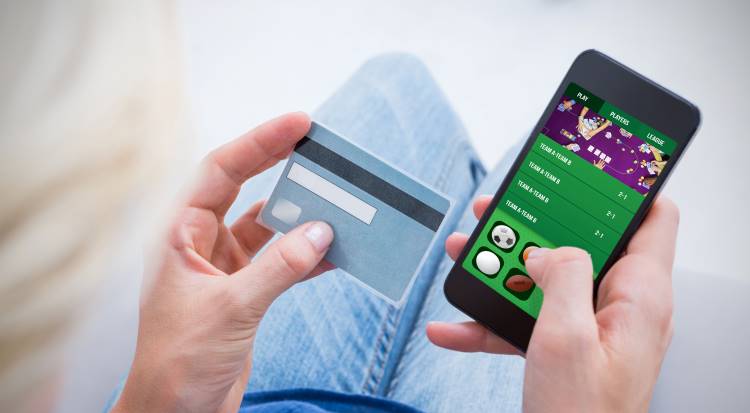