The Financial Conduct Authority (FCA) has extended the option of freezing payments for car loan borrowers and other high-cost credit users.

The financial regulator announced that car loan, pawnbroking, rent-to-own, and buy-now-pay-later customers were all eligible for reduced payments for a further three months, or for payments to be frozen entirely.

The FCA also stated that asking for support during this time should have no bearing on their credit scores.

Borrowers who did not previously ask for a payment reduction or freeze will now have the opportunity to apply up until October 31.

However, the FCA are advising those who can afford repayments to do so, as many loans will still accumulate interest even though payments on those loans are frozen.

The freeze was first introduced back in April as the FCA felt the pressure of the potential for mass defaults from borrowers facing financial difficulty as a result of not being able to work or having reduced incomes.

Last month, the regulator extended equivalent measures for credit card providers and providers of other loans.

Consumers in the UK have foregone leisure spending in recent months in favour of paying back billions in debt. Consumer credit to the tune of £7.4bn was paid back in April.

Despite this, charities are warning that many consumers could be racking up more debt during the COVID-19 pandemic. In addition, there are concerns that the end of the furlough scheme in October could result in an unemployment spike.

Interim chief executive of the FCA, Christopher Woolard, said: “It is vital that people facing temporary payment difficulties because of the impact of coronavirus get the assistance they need. For those who have already taken a payment freeze and can afford to start making payments, even partially, it is in their best interest to do so but for those that need help it will be there.”

Car finance providers will be unable to repossess cars up until 31 October as a result of the new rules. There has also been a banning of repossessions on rent-to-own items. In addition, pawnbrokers will have to wait another three months in order to sell items given to them by customers as collateral.

Payday lenders have also been affected by the new rules, along with providers of high-cost, short-term credit, who must both show leniency to their customer for a further three months.

Nationwide has warned that the 1.7% leap in house prices... 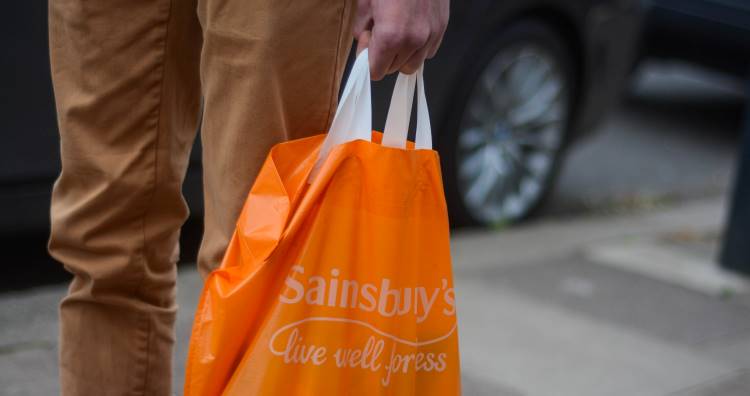 Recent figures have shown that the use of plastic carrier... 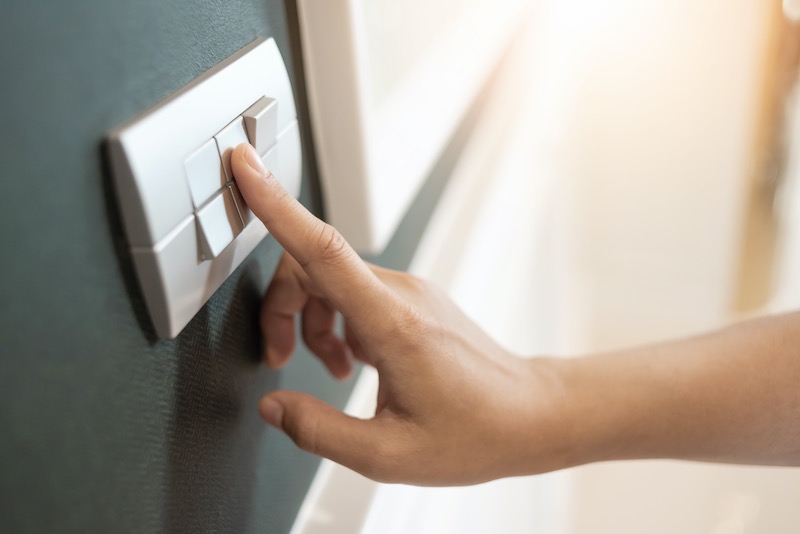 Mid-sized energy suppliers gained more than half a million accounts...