Evidence suggesting that under-25s are the group hardest hit by the economic fallout from the coronavirus pandemic has put the government under pressure to provide support for young people to get them back into work.

The Resolution Foundation report showed that those most likely to have had their incomes reduced, or to have lost their jobs altogether, are younger and older workers.

The thinktank believes that job guarantees should be given by the government in order to prevent the crisis from leaving young people permanently disadvantaged.

Researcher at the Resolution Foundation, Maja Gustafsson, said: “Our research confirms fears that young people are being hardest hit in the current crisis. One in three young people have been furloughed or lost their jobs completely, and over one in three have had their pay reduced since the crisis started.”

There is a significant number of younger workers who are employed in retail, leisure, and hospitality - the sectors most affected by the COVID-19 lockdown.

Pay cuts were also more likely to be experienced by younger employees, with 35% of young people making less money than before the crisis began.

The Office for National Statistics will release wage and employment data this week for the quarter ending in March. The first days of the lockdown will also be included in this data.

According to Gustafsson, it is not only young people who are having their finances turned upside down: “Britain is experiencing a U-shaped living standards crisis, with workers in their early 60s also badly affected.

“That is why the government’s strategy to support the recovery should combine targeted support to help young people into work, with more general stimulus to boost demand across the economy and help households of all ages.”

The chief executive of Learning and Work Institute, Stephen Evans, said: “Our research shows five years of employment growth was wiped out in one month. The government’s actions have prevented things being worse. But we need to act now to prevent permanent damage to our economy: investing in young people; mobilising back-to-work support; and making sure we help those left behind before the crisis.” 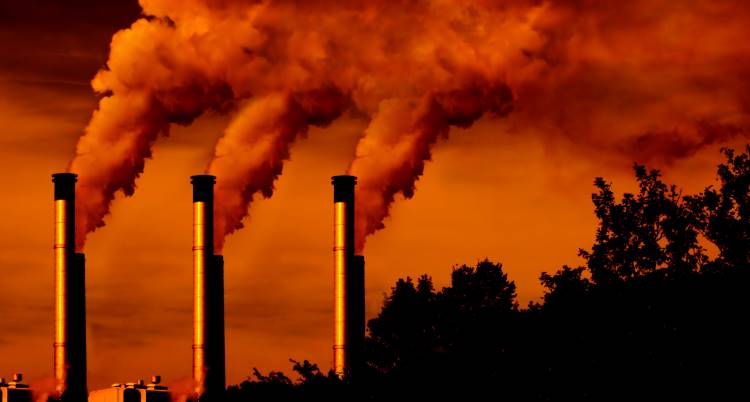