Bernard Looney, the new chief executive of BP, has said that the COVID-19 pandemic, and its impact, has deepened his commitment to reducing BP’s carbon footprint.

Looney, who took over the company back in February, said that the collapse of global oil markets means that BP must now embrace the transition in the energy sector.

Speaking to the Guardian, Looney said: “I am more convinced than ever that this is the right thing to do, and we need to crack on with it. The pandemic only adds to the challenge that already exists for oil in the medium to long term.”

The potential for travel and commuting habits to have been permanently altered as a result of the lockdown has led some energy economists to argue that oil demand will never recover to previous levels.

“We’re all living and working differently right now. Not all of that will stick, but some of it will stick for sure. The question I have is whether consumers will consume less, and I think there is a possibility that they will,” said Looney.

The demand for oil has hit its lowest point in 25 years due to the coronavirus pandemic. This has caused global oil prices to fall by almost two-thirds. BP, along with many other major oil companies, has reported losses for Q1 this year as a result of billions being wiped from their books.

“I think this will remind people of the fragility of the ecosystem that we work in; people are looking up at the skies and seeing less pollution, and I do hope that there will be an even greater appreciation for nature as we move forward, which should keep the climate at the forefront of public debate,” Looney added.

When taking over the company, Looney promised he would push BP to become carbon neutral by investing less in fossil fuels, and more in clean energy. Carbon offsets, such as the planting of trees and capturing emissions, would balance out the damage caused by its fossil fuel production by 2050.

“Do the near-term issues cause us to be able to invest a little less than I would have liked in these next couple of years? Possibly,” said Looney. “But I do believe that we will remain true to what we said on 12 February; that over time, we will invest more into non-carbon businesses and less into hydrocarbon businesses.” 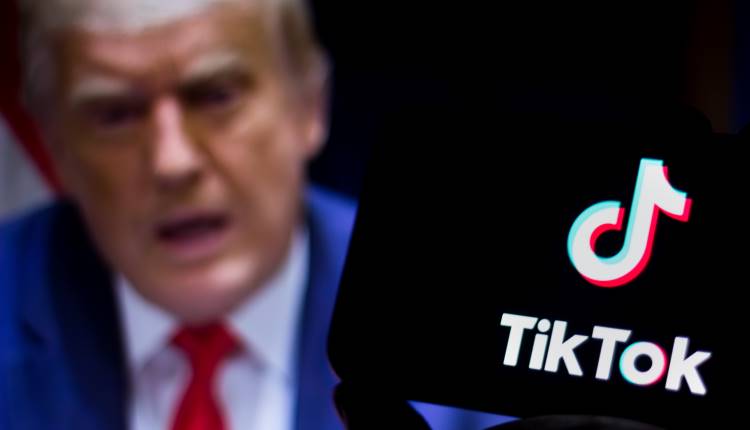 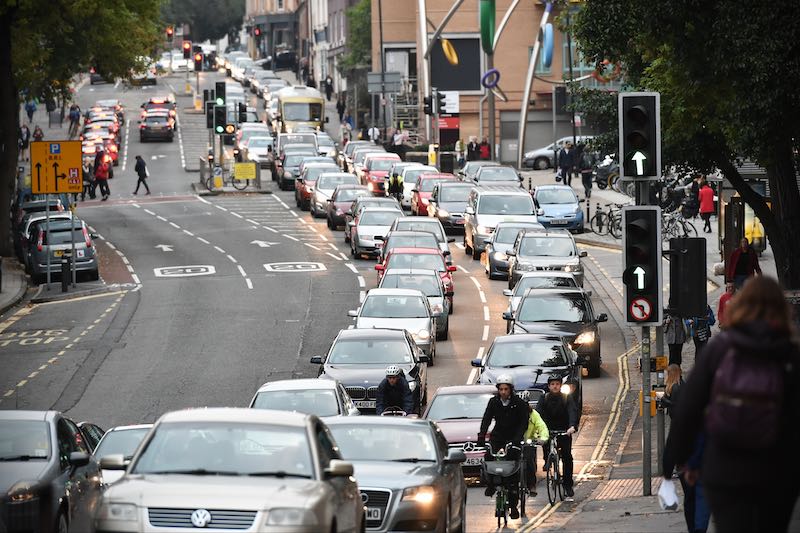 The government will bring forward the ban on new petrol,...

YouTube users are being called on to use a browser...

London’s mayor, Sadiq Khan, has called for rents to be...