BT has inked a deal with satellite operator OneWeb to use Low Earth Orbit (LEO) satellites to bring fast and reliable broadband to some of the most remote corners in the UK.

Under the partnership, OneWeb’s network of small satellites will be tested as a way of delivering low-latency internet to areas too expensive to reach with fixed-line broadband.

OneWeb, which was last year bailed out by the government, already has 254 LEO satellites in orbit, with plans to bring that number to 648 by the end of 2022.

These satellites could be a way of delivering modern connections to areas where fixed-line connections are commercially unviable.

Nationally, 189,000 premises are unable to access “decent” broadband with speeds of at least 10Mbps, according to Ofcom figures.

Under the Universal Service Obligation (USO) launched last March, BT must guarantee all households 10Mbps internet. However, for an estimated 1% of premises, the cost of the installation exceeds the £3,400 BT is obligated to spend. Homeowners and businesses are being asked to foot the rest of the bill for the installation, with some quoted more than £1 million.

The government’s £5 billion Project Gigabit is extending broadband connections to some rural and remote locations. However, it acknowledges that the final 0.3% of premises “could be prohibitively expensive to reach.” The government is running a consultation on how to reach these far-flung, sparsely-populated areas with up-to-date broadband, considering everything from Fixed Wireless Access to LEO satellites.

BT’s partnership with taxpayer-owned OneWeb suggests a solution might be in the works. LEO satellites could not only deliver broadband directly to remote homes outfitted with satellite dishes but also support 5G mobile and fixed wireless networks and local fibre connections.

Philip Jansen, chief executive of BT Group, said: “It is clear that greater partnership is needed, both with Government and within industry, to ensure connectivity can reach every last corner of the country. Our agreement with OneWeb is an important step to understanding how that goal could be achieved in the future.”

BT and the government aren’t the only ones to recognise the potential of Low Earth Satellites for internet connectivity. Elon Musk’s Starlink began providing broadband through its 1,800-strong fleet of satellites to early adopters in the UK in January. The connections are fast—with download speeds of up to 210Mbps—but costly. Customers must pay £439 upfront for a router and satellite dish, then a monthly bill of £89. 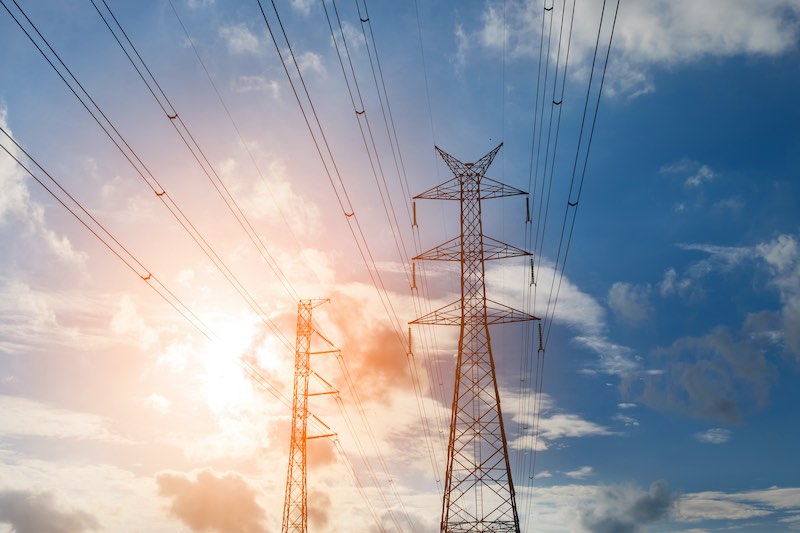 Ahead of the COP26 summit in Glasgow, the UK’s mobile...

The government will today convene a task force with telecoms...

The UK government has issued a new “call for evidence”...