At issue were TV spots and ads in the national press in which O2 claimed to be “the UK’s No. 1 Network.” The ads appeared in September 2020 and quickly attracted complaints from BT (EE) and Vodafone.

But that wasn’t enough for the ASA, which said the claim was too open to interpretation.

“We considered that … the claim was open to a number of different interpretations for example, highest turnover amongst mobile providers; having the most customers; offering the best-selling product/package; or having the most efficient physical infrastructure. Given the number of potential interpretations, we considered the claim was ambiguous and that the ads needed to make the basis of the claim clear,” the watchdog said in its ruling.

The ASA told O2 (Telefónica) to pull the ads and to ensure that in the future any claims that draw a comparison with competitors make “the basis of the comparison clear and did not mislead by, for example, including inappropriate information in comparative data.”

BT, which owns mobile operator EE, took issue with the claims. Marc Allera, chief executive of BT’s consumer division, said: “To claim to be the ‘best network for data’ without any performance metrics to back it up is like calling yourself a world-class sprinter despite never having set any records, let alone competed in the Olympics.”

Three does have a reputation for generous and flexible data plans at reasonable prices. For several years, it was the only mobile network selling unlimited data plans, until competitors launched similar products in 2019 alongside their 5G networks.

To back up the claim, Three (Hutchison) cited TechRadar’s Mobile Choice Consumer Awards, which asked thousands of consumers and a panel of judges to state which network they thought provides the best data plans.

But the ASA said this wasn’t enough to substantiate the claim and banned the ads as misleading. The advertising campaign ran a year ago and has long since ended. But as of early this morning, Three’s website was still stating it’s the “Best Network for Data” (pictured)—a claim we expect they’ll shortly remove. 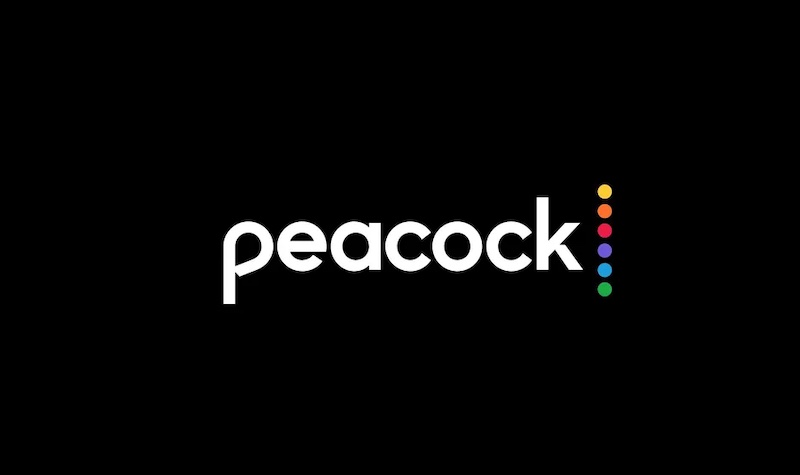 Sky and NOW customers will receive access to US streaming... 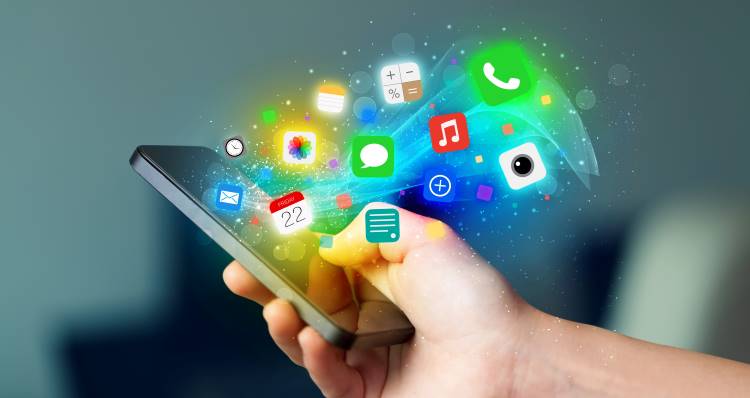 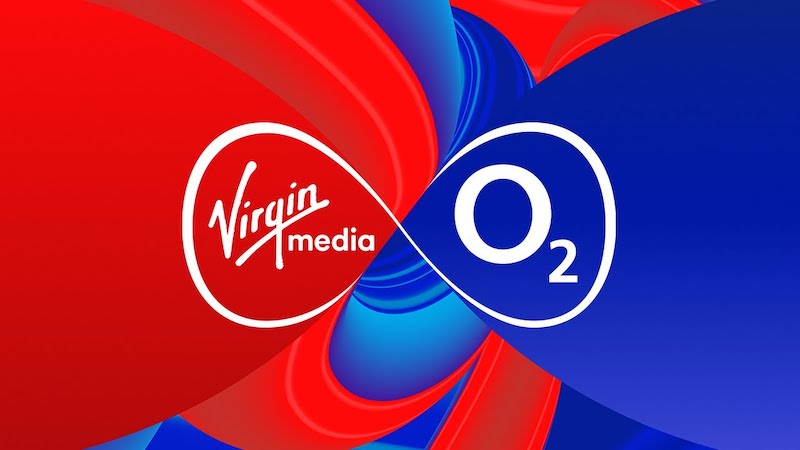 Virgin Media O2 will extend full fibre to all 14... 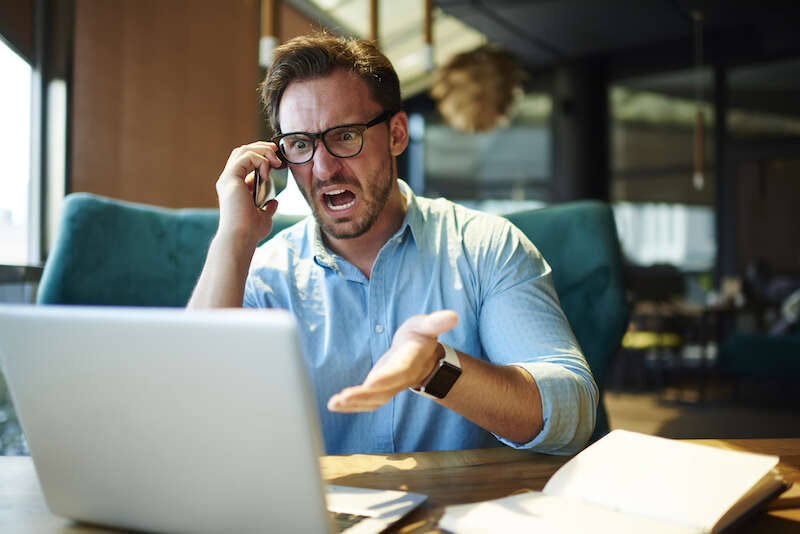 Two-thirds of broadband subscribers have experienced at least one fault...