FibreNation was launched in 2018, to roll out full fibre networks in York. It has recently expanded its footprint to nearby towns, including Harrogate and Dewsbury. Currently, 49,000 premises in the region are using the network to access gigabit broadband via TalkTalk. The investment from TalkTalk, alongside smaller builds from Hyperoptic, RFOG, OFNL and FACTCO, has taken full fibre availability in York to over 50%.

TalkTalk initially planned to extend the network to three million homes but has decided to offload the building and operation of the infrastructure to Goldman Sachs-backed CityFibre, an established alternative network provider.

The sale was due to be completed last year but was paused the lead up to the general election, after the Labour Party pledged to nationalise parts of BT’s network and offer free full fibre broadband to all homes. Discussions resumed after the Conservative Party’s victory and the sale is expected to be finalised shortly, subject to the approval of TalkTalk’s shareholders.

CityFibre is expected to spend up to £4 billion to build the network and to rely on partners including TalkTalk, Vodafone and potentially Sky to resell broadband packages.

CityFibre announced it had modified the terms of its partnership with Vodafone, allowing it to open its networks to other internet providers sooner than initially planned. As part of the deal with TalkTalk, the budget ISP will become the anchor tenant for the network in Yorkshire.

Greg Mesch, chief executive of Cityfibre, said: “The UK is a service-based economy, and this runs best on full fibre.

“Ensuring national coverage is critical and this can only be achieved by driving infrastructure competition at scale. This deal demonstrates the appetite from industry to see it established.”

Mesch said company was targeting 100 towns and cities across the UK for future fibre builds, including lower population areas.

“Our investment over the last five years and the excellent work delivered by the FibreNation team, combined with CityFibre’s well-established platform, will support wide-geographical reach of full fibre and further drive competition and customer take-up in the market.”

Full fibre coverage in the UK currently stands at 10%. While campaigning to become Tory Party leader, Boris Johnson pledged to achieve universal full fibre coverage by 2025, a target the industry said was unfeasible without dramatic changes. Johnson’s government has since quietly dialled back the promise, now seeking to deliver “gigabit-capable” speeds by an unspecified date. 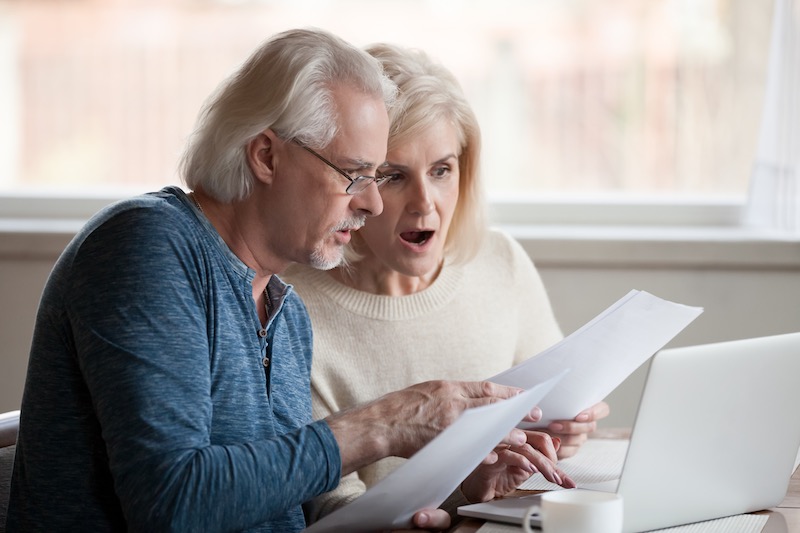 1 in 9 Scots Say Their Energy Bills Are Unaffordable

Citizens Advice Scotland has called for more support for billpayers... 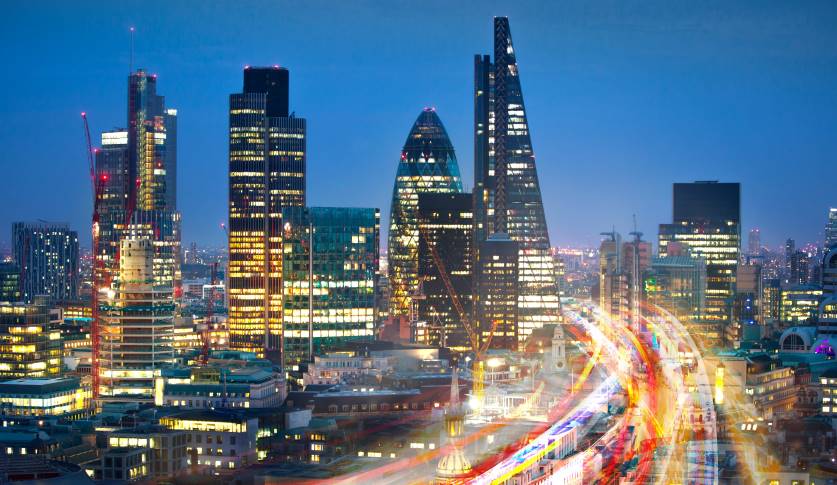 Universal gigabit broadband could deliver a boost of up to... 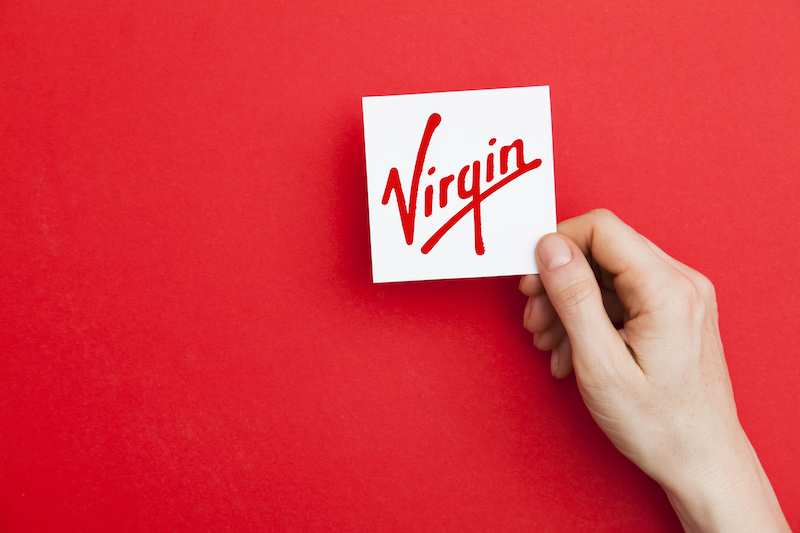 Virgin Mobile is scrapping some of its tariffs, a move...

The Bank of England’s commitment to tackling the climate crisis...