We value your privacy; we only use your postcode to compare offers in your area.
Most broadband deals will offer you a contract lasting between 12 and 24 months. But this isn’t always ideal. Maybe you own a second home, and only need internet at certain times of the year. Or maybe you’re moving home in the next few months, so you don’t want to be tied in for a whole year.

Whatever your reasons are for not wanting a long-term broadband contract, you’ll be pleased to know there are quite a few providers out there can offer you broadband on a monthly basis. This guide will show you where and how to find short-term deals, and help you decide if these flexible contracts are right for you.

What is no contract broadband?

While most broadband packages have a contract length of either 12, 18 or 24 months, no contract broadband deals offer you much more flexibility with minimum terms of just a month. This means you are not committed to any long-term contract, so if you’re unhappy with your broadband provider – or you just simply don’t need a constant internet connection for such a long period of time – you are free to leave at the end of each month at no extra cost. Long-term contracts usually come with costly early exit fees. Unless there are genuine problems with your connection, such as major technical faults or extremely slow speeds, you will be charged a costly fee to cancel your contract or switch to another provider.

Short and long-term broadband contracts will both provide you with the same thing – a fast and reliable internet connection. You will be able to find a wide range of download speeds, monthly prices and set-up fees on both types of contract. The most obvious difference between the two is the length of contract. However, short-term contracts will usually cost you more on a monthly basis, so when you compare broadband deals you need to weigh up the flexibility with the costs.

What’s good about no contract broadband?

The biggest advantage of no contract broadband is the flexibility. You’re free to cancel your internet service at any time, without the exit fees you will have to pay on a long-term broadband contract.

There are many reasons why you might want to cancel your broadband connection. You may be unhappy with your current broadband provider. Maybe they’ve recently raised their prices, or your internet connection is consistently unreliable or slow. Or maybe your own living situation has changed. You might have been offered a new job in a different area of the country, so you need to move home at short notice. Or you’re renting and you move about quite a lot. You could also have a second home that you only live in at certain times of the year, and therefore don’t need an internet connection for the whole year. Whatever your situation, if you’re after flexibility, then a no contract broadband deal could be for you.

You can still get most of the benefits of a long-term broadband package with a short-term deal, such as fast connection speeds and unlimited download limits. You can also find some of the added bonuses with short-term broadband deals too, such as the free BT Sport App special offer. Using no contract broadband deals also allows you to test out a certain provider before committing. If you’ve seen a cheap broadband deal but are unsure of the provider, you can take out a short-term deal to test out the quality of service, before taking out a longer-term contract.

What’s not so good about no contract broadband?

No contract broadband deals usually cost more per month than traditional long-term contracts. When you commit to a longer period of time, you will be rewarded with discounted prices. So, with no contract broadband you’re paying more for the flexibility.

Most broadband packages will also come with a set-up fee, which can be as high as £70 with some providers. And if you want to switch providers at the end of the month because you’ve found a better deal, you will have to pay another set-up fee. These fees can cancel out any savings you make on the monthly cost. With a long-term contract, you can be sure that you don’t have to worry about any more set-up fees once you’ve paid for the first one.

Also, while you can still find added bonuses on no contract broadband deals, they are usually not as enticing as the ones you will find a longer contract. Some longer deals could offer you unlimited streaming on Netflix or another streaming service for a whole year - an offer you’re unlikely to find on short-term deals.

Short-term contracts also mean more work for you. Every time you want to renew your short-term contract for another month you must go through the hassle of contacting your provider and renewing your deal. With a long-term contract, you only have to do this once and then you can sit back, relax and enjoy your broadband.

Where can I find a short-term broadband contract?

No contract broadband packages are becoming more and more common, and there are now a few different broadband providers to choose from. Now TV offer all of their broadband packages with a monthly contract option, and they often come with added bonuses such as access to Sky Cinema for a month. Other providers that offer short-term broadband contracts include Virgin Media, BT, Sky Broadband, SSE, Direct Save Telecom and Relish.

All the deals will come with different prices, speeds and perks. Some companies can only provide you with broadband in certain areas of the country. So, it’s always worth using a price comparison tool to compare the different packages and find what’s the best broadband deal for you. 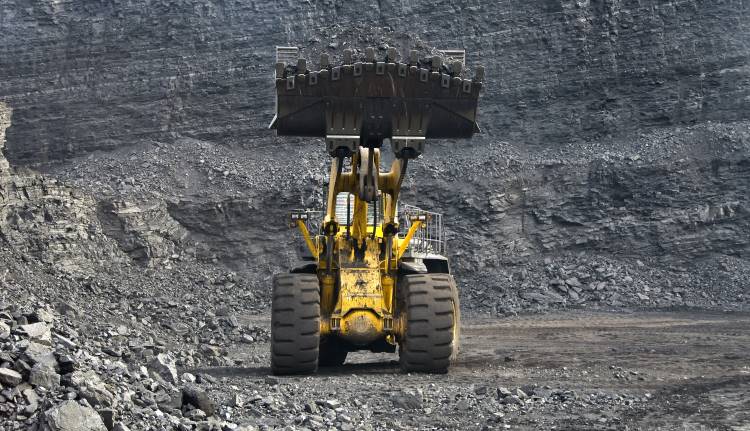 The government will make a decision later this month on...

11 million households on standard and default tariffs will see... 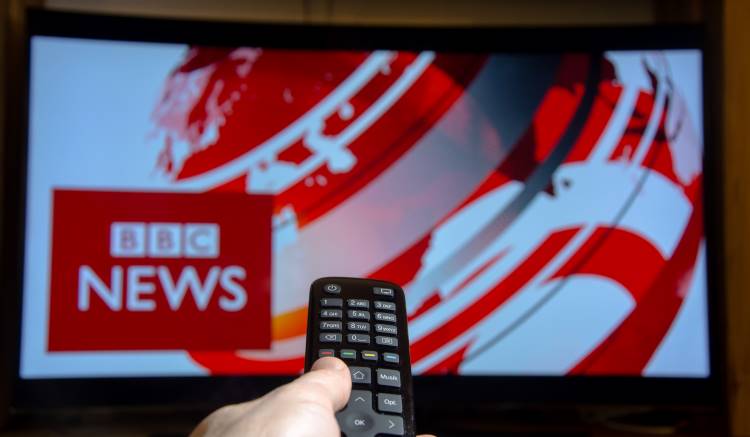 A new monthly levy on broadband connections could replace the current... 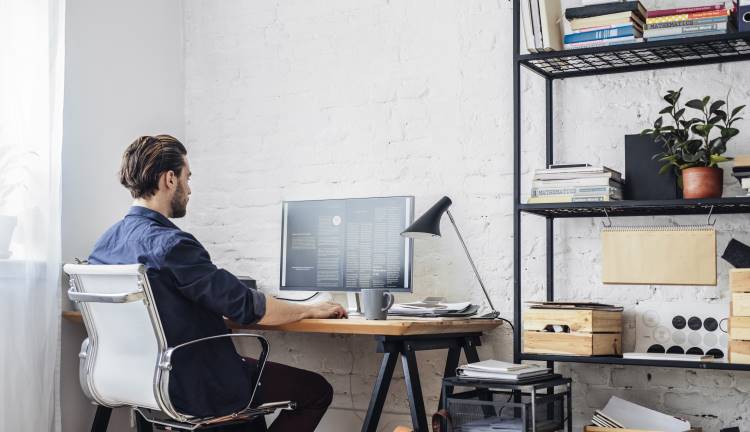