Ofgem is the Office of Gas and Electricity Markets, which was formed when the office of Electricity Regulation (OFFER) merged with the Office of Gas Supply (OFGAS). It is a regulatory body just like Ofcom or the FCA, and it acts as a watchdog for the UK energy market. They aim to protect the interests of consumers, by endorsing the following:

They do this by ensuring that suppliers keep within the conditions of their license, closely monitoring their behaviour and imposing fines for foul play. In the last four years, Ofgem has issued around £100 million in fines.

As they are funded by recovering their costs through their licensed companies, whom pay an annual fee, they remain independent and unbiased towards the companies which they monitor.

They used to be. When the gas and electricity markets were privatised under Thatcher in 1986, the market was opened to competition. This brought about huge change, as before this British Gas was almost the sole provider as it had been since it was first established back in 1812. New competition meant that consumers could pick their own energy supplier, meaning that regulation was needed so that consumers wouldn’t be ripped off by these newly established private companies.

Ofgem controlled the maximum price of energy, until this power was removed after 2002. They chose to do this because they thought that competition was needed between new energy suppliers, in order to keep prices reasonable.

Recently, however, Ofgem were key in implementing a new price cap, which applies to standard variable tariffs from all providers, and is assessed and renegotiated twice annually.

How do Ofgem encourage competition in the energy market?

In 2015, they brought in new regulations for regional distribution network operators (DNOs). In plain English, DNOs are the middle man between the National Grid and households/businesses. The new regulations encourage the growth of independent firms, by allowing them to compete more effectively for new business.

This is because DNO’s will be required to reduce the number of services that only they are currently allowed to provide, such as sharing technical information. This means that DNOs now have to be fairer to their competitors, as they themselves have no choice but to provide these services.

What do Ofgem do for me as an energy consumer?

By keeping a close eye on energy suppliers, they can stop them from taking advantage of energy consumers.

Ofgem ensures that energy companies maintain their ‘social obligations’ in order to ensure sustainability and support for the most vulnerable customers. These state that suppliers must:

Licensed companies must also attempt to reduce their greenhouse gas emissions by doing the following:

Ofgem themselves also look after consumers by offering advice on various energy-related topics, for both household consumers and businesses alike. For example, their website can help household consumers in understanding gas and electricity bills, and how to make a complaint about their energy supplier.

If you’re looking to switch energy supplier, Ofgem has made this easier for you. They help customers to find accurate information about energy tariffs so that you can make an informed choice.

They do this through their Confidence Code. This regulates energy comparison sites (such as usave) to make sure they are acting independently and giving you the straight-up facts.

Their website’s contact page provides phone numbers and email addresses which you should use to contact them about various issues, and also has procedural guides on how you can go about making a complaint about your energy supplier. 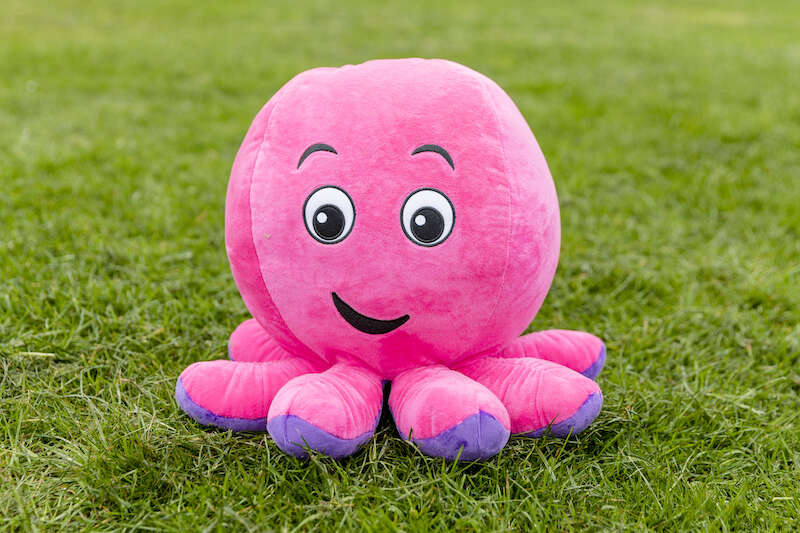 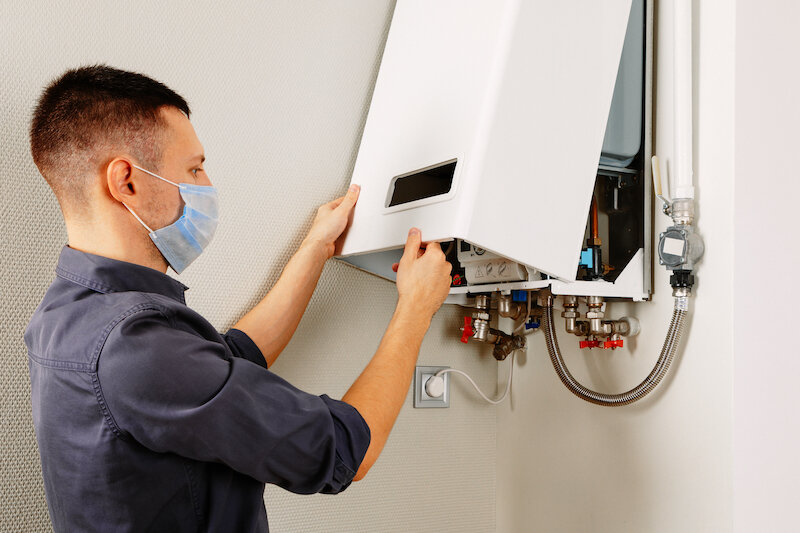 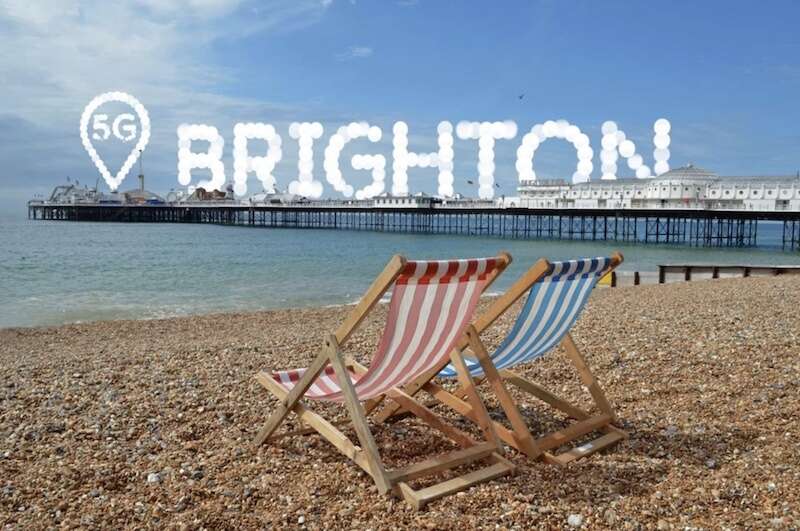