Securing the best deal is something everyone wants to do, from homeowners to business owners. We're here to help you look for top deals available at any time by offering an easy way to compare what's on offer.

Bundling Broadband, Phone and TV Together

Where prices (and services) do vary though is when it comes to TV packages. Several major broadband providers such as Sky, Virgin Media, or BT, offer a range of different TV channel packages that you can subscribe to along with your broadband connection. If you’re going to get a TV package of any kind, it’s a good idea to get one that comes bundled into a broadband deal, as you’ll probably be getting a better deal than you would if you bought the two separately. It’s also probably simpler to only have to deal with the one bill each month.

Long gone are the days of the same 5 channels broadcast into every house up and down the country. Nowadays, if you want to go beyond Freeview, you’ll need to choose a modular bundle of channels based on your viewing habits. Typically, you’ll be able to pick any combination of channel packages with themes like: entertainment, movies, sports, or kids.

For the most part, the offerings from different providers are pretty similar, with a few key exceptions. For example, if you want to watch HBO shows on Sky Atlantic, you’ll need a broadband and tv bundle deal from, surprisingly enough, Sky.

Depending on which sports you’re into, you’ll have to pick between BT and Sky Sports as well.

Is it cheaper to get broadband and TV together?

Generally speaking, it’ll be cheaper and simpler to get your TV and internet from the same provider. But this isn’t always the case. It can worth comparing prices for broadband on its own with prices for different providers’ TV offerings if you really want to make sure you’re getting the best deal.

We’d only really recommend doing this if, for example, you can only get a particular high speed package from one provider, but are desperate for the sports channels offered by another.

If you’re not too fussed about live TV, it’s worth having a look at NOW Broadband (the broadband wing of NOW TV). With NOW Broadband, you’ll be able to pick from different ‘monthly passes’ divided up similarly to the channel packages offered by other providers. The only difference is that the focus here is on streaming – you won’t get access to live channels, but you can watch what you want, when you want. The exception to this is Sky Sports – which you will be able to watch live.

NOW TV offers all of the same show that Sky does – so this means you can get your fix of HBO shows like Chernobyl or Game of Thrones all at your leisure. 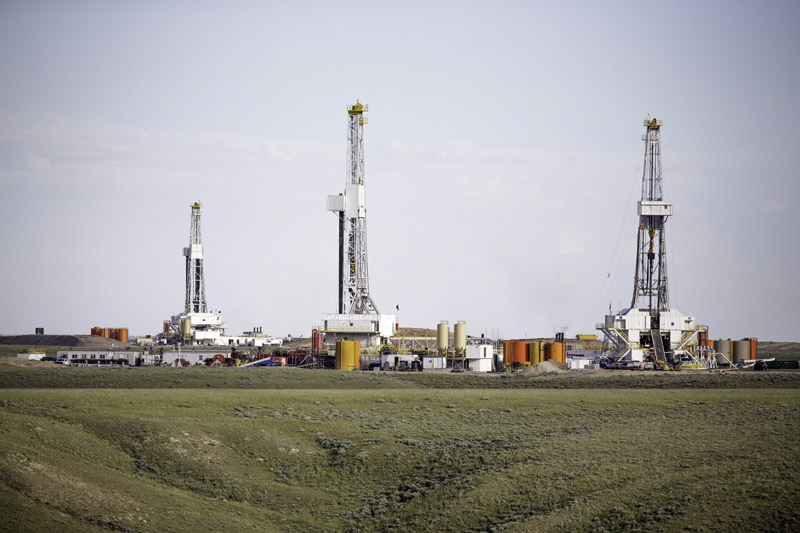 Activists warn that the UK government’s current moratorium on fracking ... 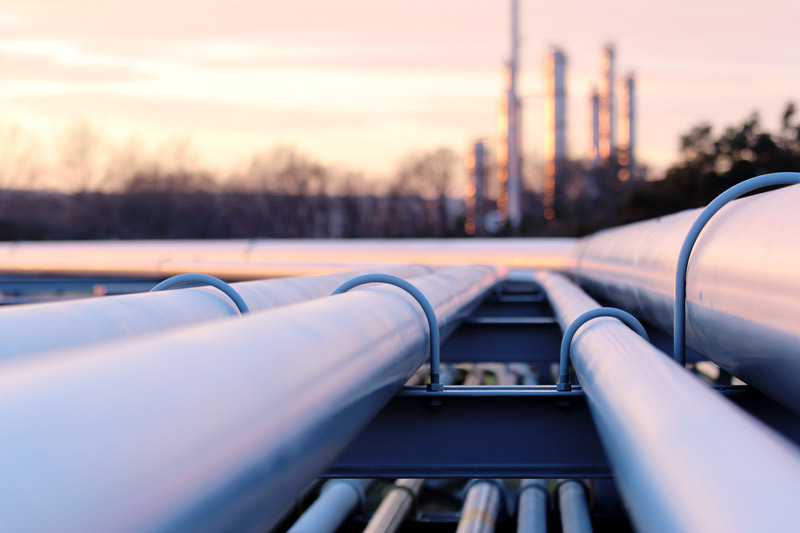 Billions Could be 'Wasted' on New Gas Projects by EU, Report Claims 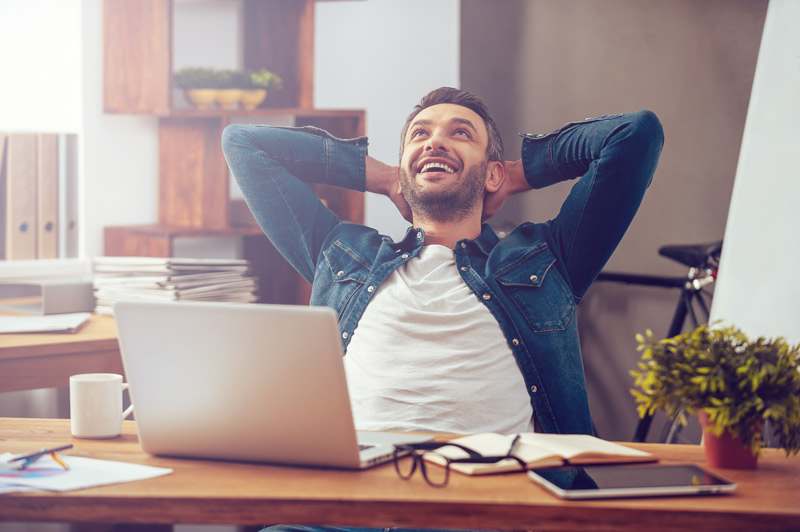