We value your privacy; we only use your postcode to compare offers in your area.
The UK Energy Market can seem complex and difficult to navigate. Our energy comes from a variety of sources both from home and abroad, and we have the choice of multiple suppliers and tariffs which makes it all the more important to have a working understanding of how it operates. This guide will take you through the UK energy markets and help you on your way to getting the tariff best suited to your needs.

Where does our energy come from?

The UK energy market is diverse, coming from a variety of sources both foreign and domestic. The energy that will enter your household will be partially generated from renewables, but mainly comes from fossil fuels such as natural gas and coal. This is mainly down to the amount that needs to be supplied, but also by design. In general countries want to diversify their energy supply so that they don’t run into major issues should a certain fuel source be low.

How is our energy distributed?

This varies depending on whether you are referring to gas or electricity, as they come from different sources.
Electricity Supply
Previously, the UK energy market was dominated by coal. But due to profitability and environmental concerns there has been a move towards more renewable and nuclear generation. Some electricity is produced at home and some is imported.
There are two types of networks for electricity. The first is a transmission network, which is run by the National Grid and moves electricity around the country. Second is the distribution network, taking electricity from the National Grid into your home.
Gas Supply
In the UK there are some domestic fuel reserves located in the North Sea. Generally, the UK imports gas from Russia and Norway. Liquid Natural Gas (LNG) also comes from a Qatar and needs to be refined.

Who supplies our homes with energy?

The Big Six
Since privatisation in the 1970s, there have been 6 major players in energy supply. These are British Gas, EDF Energy, E.ON, Npower, Scottish Power, and SSE. These 6 companies supply around 3/4 of all of the energy that is used in the UK.
Smaller Suppliers
In recent years there has been a growth of smaller suppliers such as First Utility, Ovo Energy and Utilita. These suppliers offer competitive prices and have made the energy market more of a level playing field. An Ofgem report in 2018 states that consumers on standard variable tariffs save around £320 by switching to the cheapest on the market.

The biggest barrier to switching energy suppliers at the beginning was the unknown when it comes to smaller providers. With many going out of business this year, people are afraid that they will switch and then be switched instantly onto a more expensive tariff if that company goes under. The switching process was not as transparent, and many switched onto tariffs that didn’t suit their needs.
However, recently there have been a series of changes that have helped to fix this:

Who regulates the energy market?

As stated above, Ofgem is the government regulator for energy. This stands for the ‘Office of Gas and Electricity Markets’. Twice a year they introduce a price cap which reflects the estimated costs of energy over the next six-month period. This happens in April, called the ‘summer’ cap, and October, the ‘winter’ cap.

Energy prices, like all other products, are influenced by supply and demand. When there is greater supply of energy to the UK the costs can go down. This is why energy is relatively expensive in the UK because such a large proportion is imported from other countries, and entirely reliant on their pricing structure. The price cap is meant to regulate this, making sure that prices don’t change too much in a short period.

How can I save money on my energy bills?

There are a variety of ways you can use the UK energy market to your advantage, helping to save money on your bills.
Compare Energy Tariffs
The best way to save money on energy bills is to figure out the type of energy user you are and get a tariff best suited to your needs. Once deciding this, you can compare different offers from different energy providers to make an informed decision on how much money you want to spend.
Smart Meters
These were introduced to help us stop estimated billing and manage our energy use more efficiently. Currently, the smart meter rollout has been plagued by poor connection and minimal savings so for the time being it may not be worth it.

What is the Energy Price Cap?

Do I need an energy monitor?

Barclays has announced that it plans to reduce its carbon... 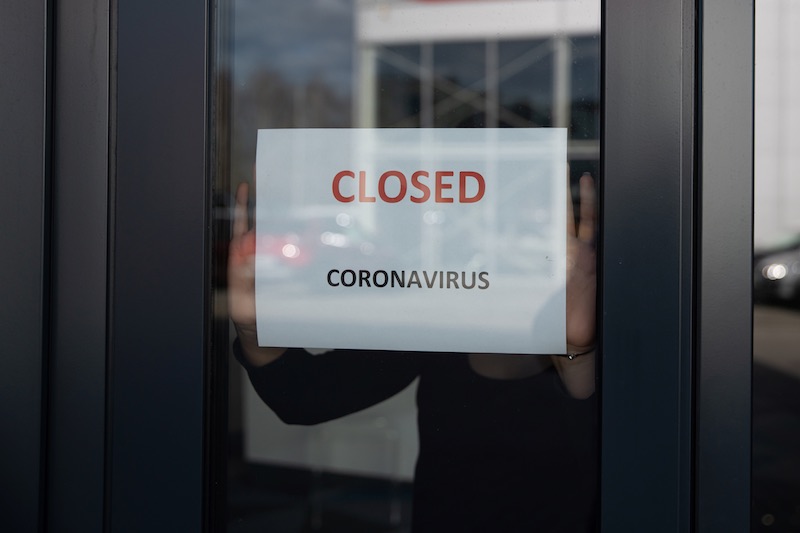 Electricity demand in the UK fell by a tenth last... 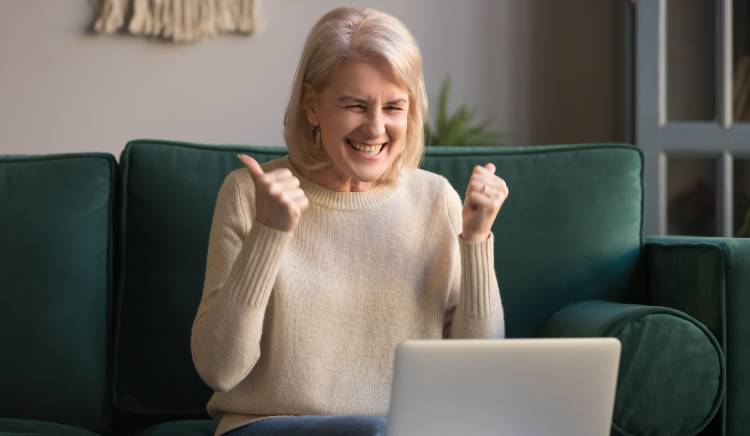 Broadband providers in the UK have agreed to lift all... 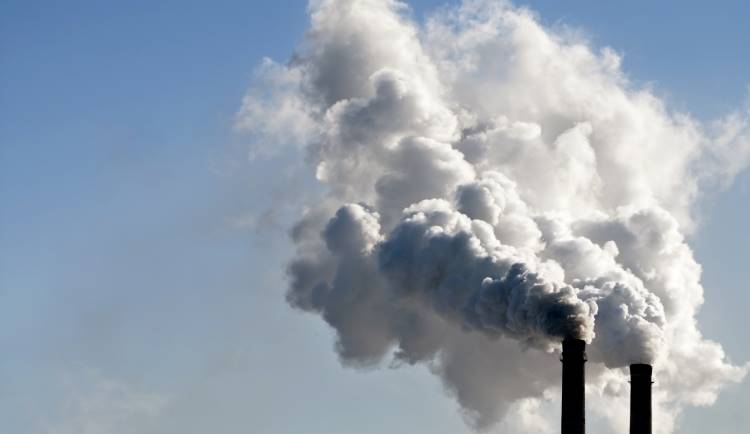 Government figures show that a record year for renewable energy...